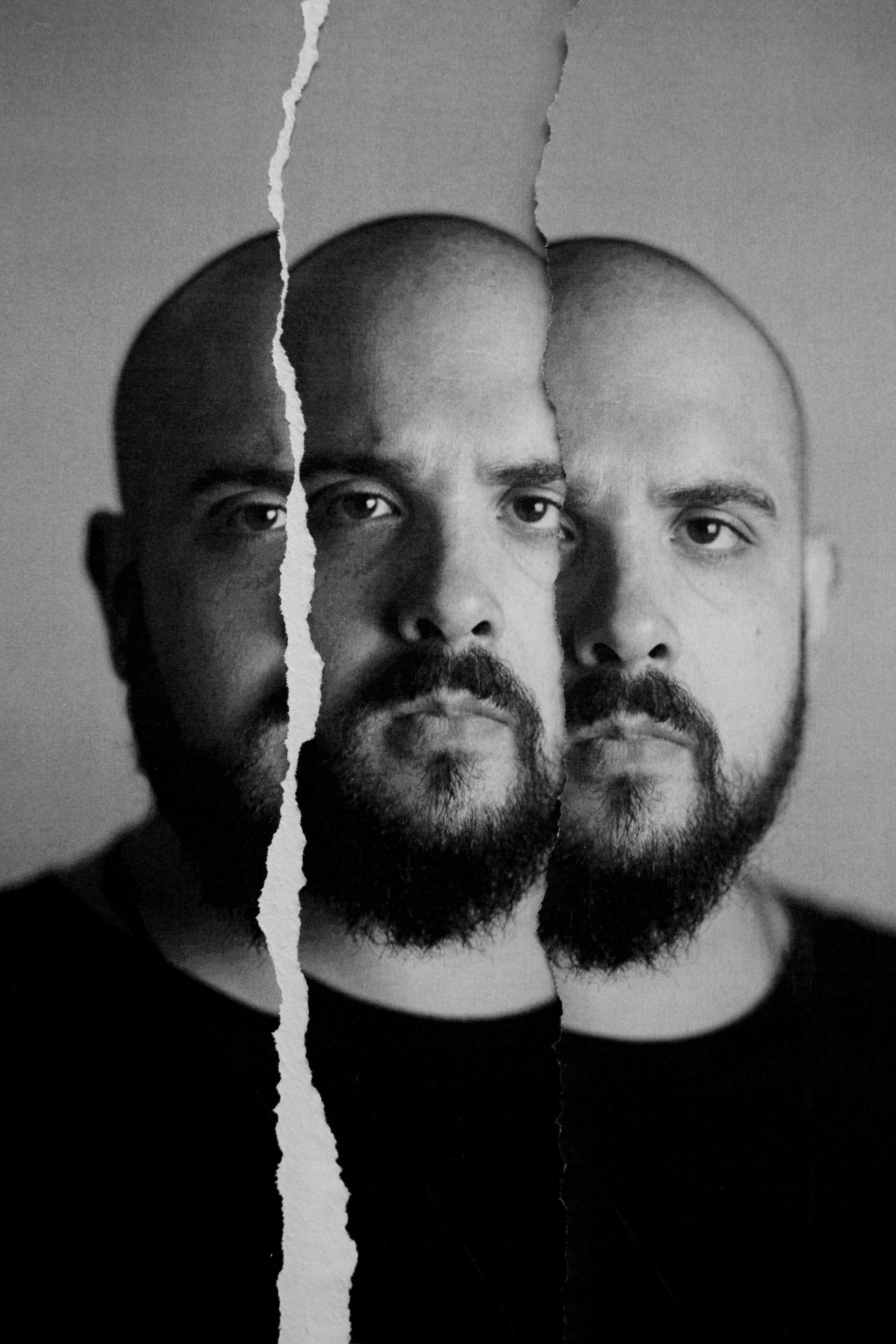 With a Rock ’n’ Roll background, is no mystery that Victor has a unique sound.
For some years now he has been known for his high end quality of productions, which has made him a stablished artist in the Techno scene.
His edits of classic songs are very popular, and part of Victor’s trademark performances. He states that this is the way to pay tribute to his influences.
Apart from also remixing officially big names of the electronic scene such as MOBY, Stephan Bodzin and Dubfire, Victor has been one of the top selling Techno artists nowadays.