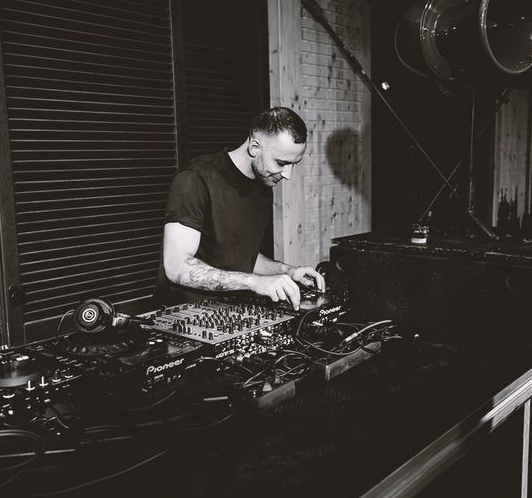 Producer/Dj based in Berlin Pitu Razvan aka Utip is an up and coming Berlin based artist who draws his inspiration from the city’s unique underground house scene. His music combines a series of minimal and house elements with groovy beats. He enjoys and finds his escape in the beauty of connecting to an audience through the energy created by the sound of the music.

He also played in clubs like Sisyphos, Promenade ECK, Minimal Bar and Dance Bars like Damen Salon, Wrangler 87, OT Raum, Old CCP in Berlin. The music he makes is based on the charme of analog synthesizers but also on other instruments that he has in his studio, his tracks were mixed in different corners of the world by different djs of caliber. At the moment he has music released also on Backstage Records (Romania), Ariki Records(Romania), Conceptum Records (Brazil), Pianity (France).