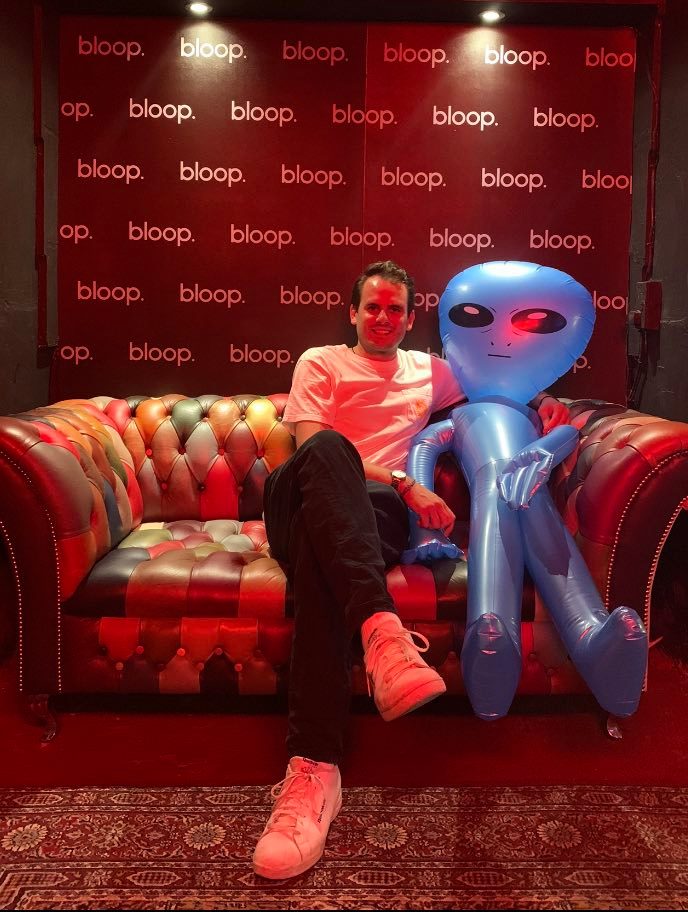 London based DJ Stéphane C. Aka Manolesso started DJing with London Sound Academy in early 2020 after years of playing piano. Mano’s passion for electronic music materialised rapidly in a series of privately organised events in London and saw him rank #2 of the DJ Gym 2020 DJ competition. Manolesso played at events across Europe including in Greece, Germany, and in the UK, alongside artists such as Mira, Rampue, Britta Arnold and Be Svendsen.