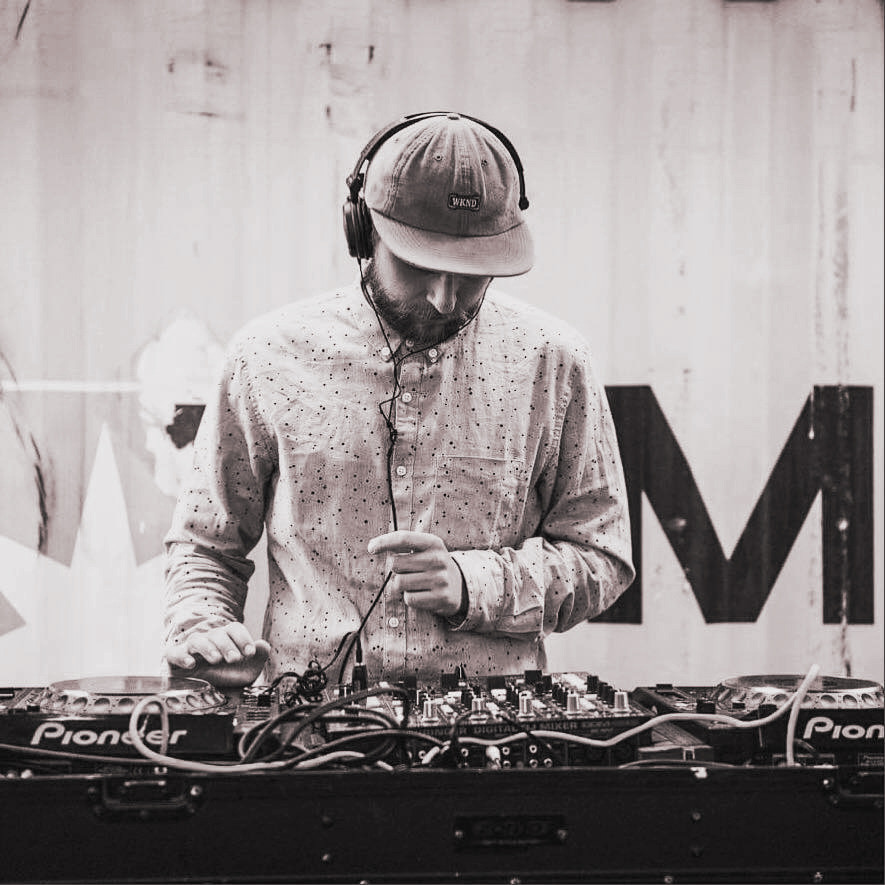 Flying Horstman is an Austrian DJ and promoter. He is the founder of the Graz collective Electric Magic Disco Bongo. His sets are loaded with Italo Disco, Dark Disco, Cosmic, and Space Disco as well as some tropical grooves. Not only he’s making a name for himself as a DJ, but also as a promoter. In Vienna and his hometown Graz, the name Flying Horstman and Electric Magic Disco Bongo stand for driving disco nights with bookings from all over Europe.