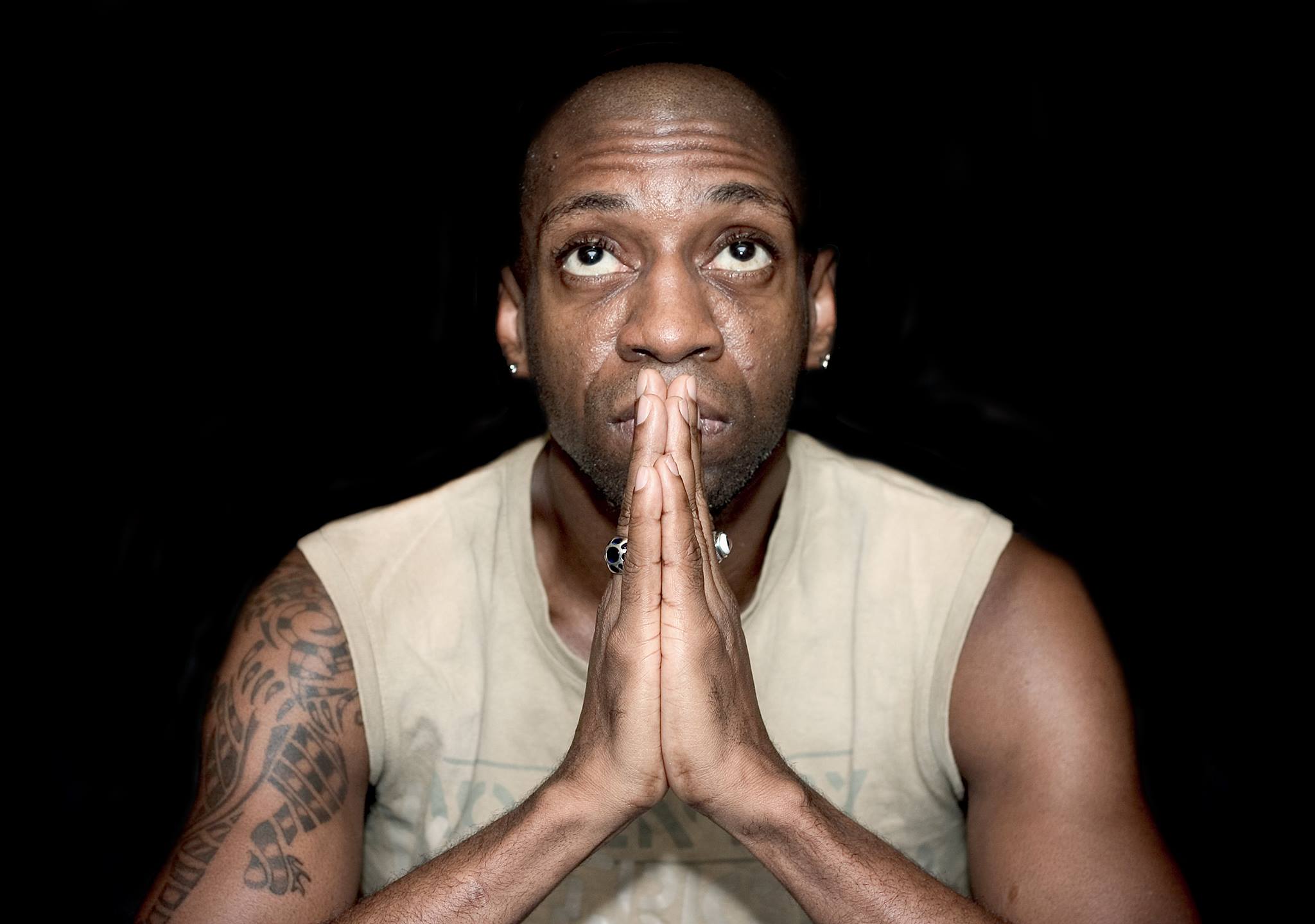 Robert Owens (is an American songwriter, record producer, DJ and singer, best known for his work with the Chicago house group Fingers Inc. in the mid-1980s.[1] As a solo artist, he has placed several songs on the Hot Dance Music/Club Play chart, two of which hit number-one: “I’ll Be Your Friend” (1992), and “Mine to Give” (2000, a collaboration with Photek).