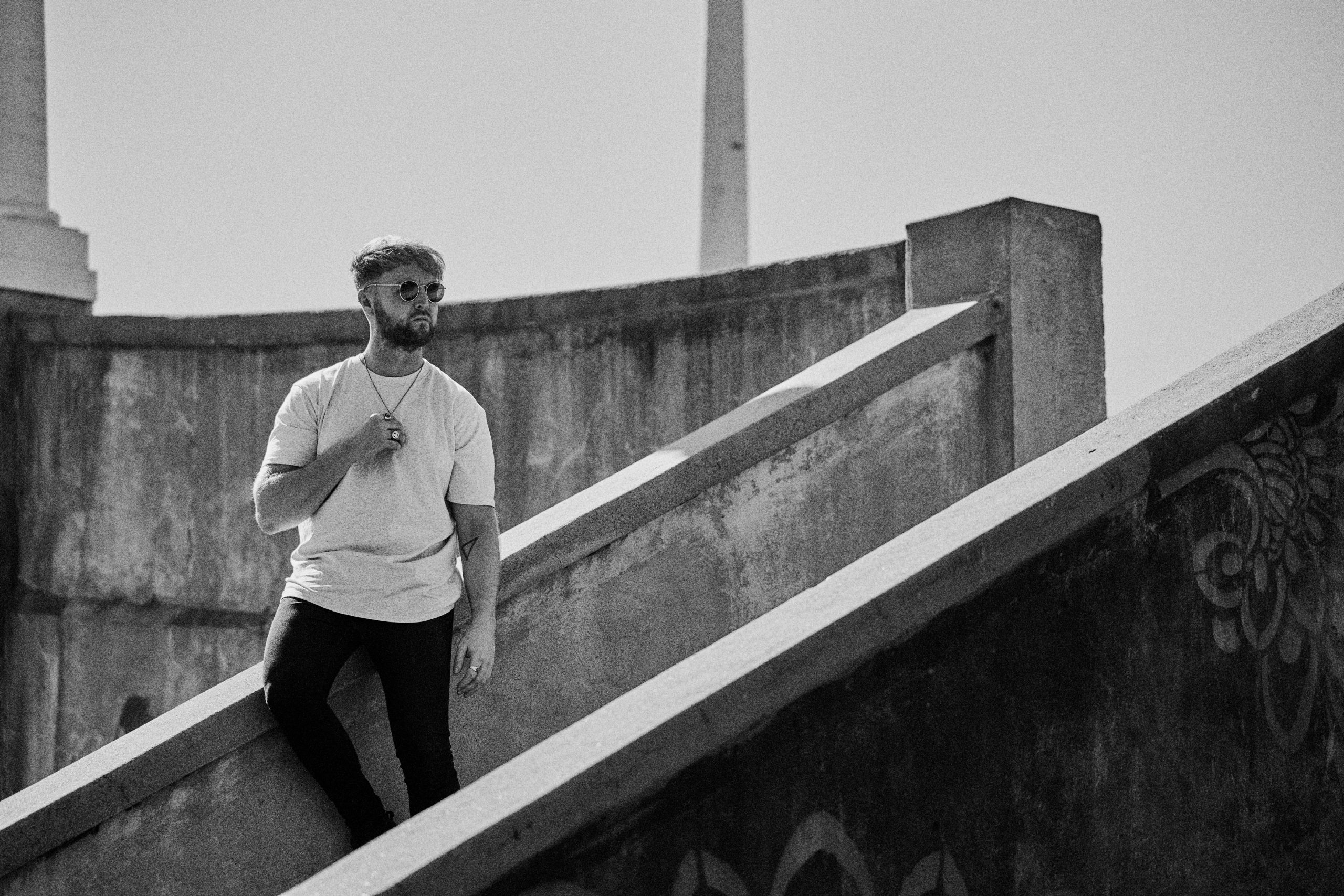 PARKER. is best known for his rolling peak time blend of high-energy minimal grooves, backed up with his bone-shaking bass lines, which has seen him burst onto the scene over the last few years.  He’s well and truly established himself as one of Australia’s most in-demand new talents playing across the country at places like the Ultra Music Festival, as well as performing regularly at aficionado hotpots venues like the famous S.A.S.H & Revolver Melbourne. Last Year he even toured Australia for the UK brand ‘DO NOT SLEEP”.

He’s been just as busy in the studio too. His first few handfuls of releases in the last 12 months have seen him make some serious waves, all smashing the Beatport Charts straight in the top 10. He’s received some serious support on his music by major artists with even his first release at the end of last year, a remix for Caal & Baum on the aforementioned label DO NOT SLEEP, “Every Night”, going straight to number 1 in the Beatport Minimal / Deep Tech Charts.

These unfathomable debut achievements further proved the undeniable talent of the young Englishman and making it plain to see that he is one to keep your eyes on as he makes his undeniable pathway through the deep & minimal scene.