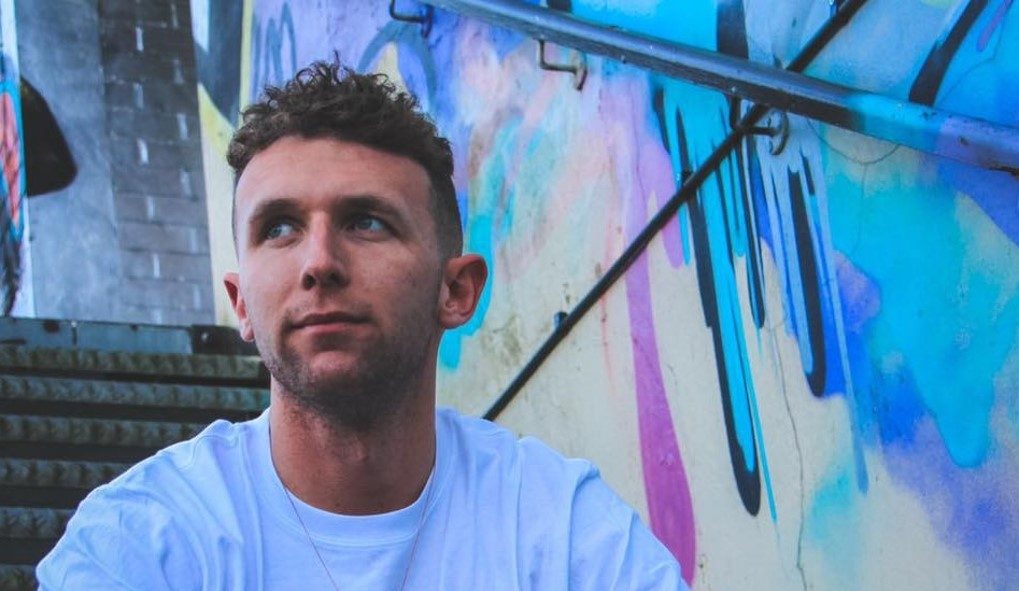 Jennings impact on the minimal house scene has been emphatic since bursting onto the scene and stamping his place as a future star of the underground. Having cut his teeth DJ’ing from an early age at events in Telford playing deep house, Jennings was soon bitten by the production bug, turning his hand to making music.

Fast forward several years his love for deep house turned him onto minimal house and before long he was releasing on some of the most renowned labels across deep and minimal house. Jennings boasts an impressive CV of labels including FLIRT, Illicit, Orange, Rawsome Deep and Whoyostro.

Further fuel to this, Jennings has demonstrated his ability to deliver infectious releases with staying power having already landed a Beatport number one and his most recent EP on Pitch Records reaching number two in the Beatport charts.

For someone this early on in his career Jennings is making all the right noises and of equal importance the buzz he is creating among his peers is significant, with regular support from Fabe, Franky Rizardo, Rossi and SUAT. This has led to Jennings preparing for the launch of his exciting new minimal house brand FLIRT where he will play alongside one of the hottest names around in underground house music right now DJOKO.

Jennings star rating is set to rise tenfold with him constantly locked away in the studio crafting the inimitable sound he is becoming renowned for, fusing deep minimal house sounds with minimal techno elements. We can expect more unrelenting heaters later in 2021 and beyond, the Jennings story is only just beginning to unfold so strap in and enjoy the ride.