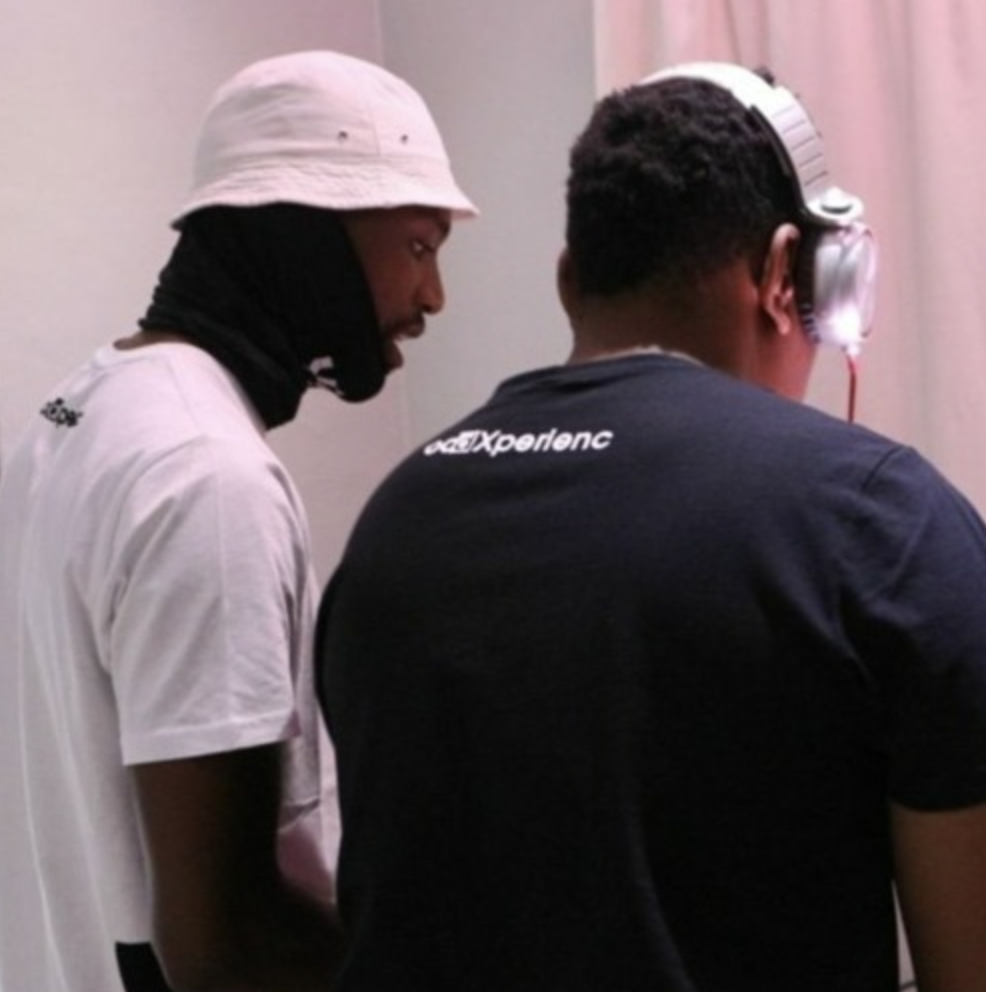 Deep Space Sugar Zone, broadcasting exclusive guest showcase’s by House Music enthusiasts from London to the rest of the world.

For episode #3 we have OddXperienc selecting.

OddXperienc is a Jozi-based DJ Duo who joined forces back in 2008 and has since grown from strength to strength. The Duo consists of Edwin Tiyani Baloyi “Ed” and Kgomotso Ronald Ramahotswa “Kg_Rama”, both these gents have a deep-rooted love for music and production thereof, particularly focusing on Afro, deep, soulful, vocal house! Among their growing list of achievements, Oddxperienc has been featured on different releases since 2014 and has been featured on major radio stations like Kaya FM (world show by Nicky B), Radio 2000, Five FM Selective Styles by Kid Fonque