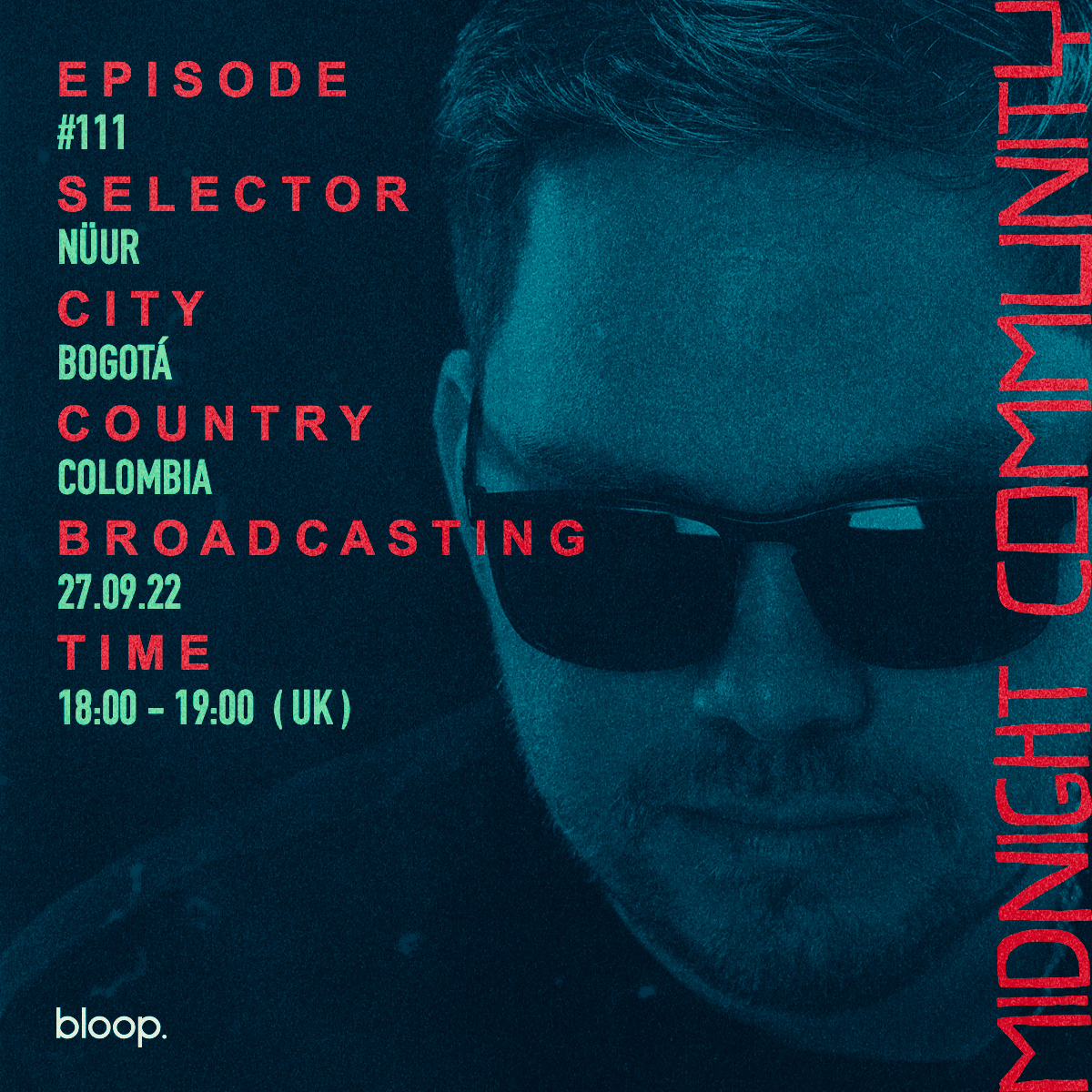 For episode 111 we have Nüur selecting

African percussion and the melodic sounds of Organic House are Nüur’s letter of introduction, who combines these two elements with a unique staging in the underground scene in all her performances. His connection with the public characterizes this Colombian producer from the north of the country.

His proposal belongs to the Moblack, Wired, Switch Lab and Earthly Delights labels which has caught the attention of important artists of the genre such as Moblack, Blondish, Fnx Omar, Valeron among others who support his musical style. His releases have reached the top 20 positions on beatport’s Afrohouse and charts, as well as on major charts such as Weekend Weapons and Afro house Featured on Traxxsource.