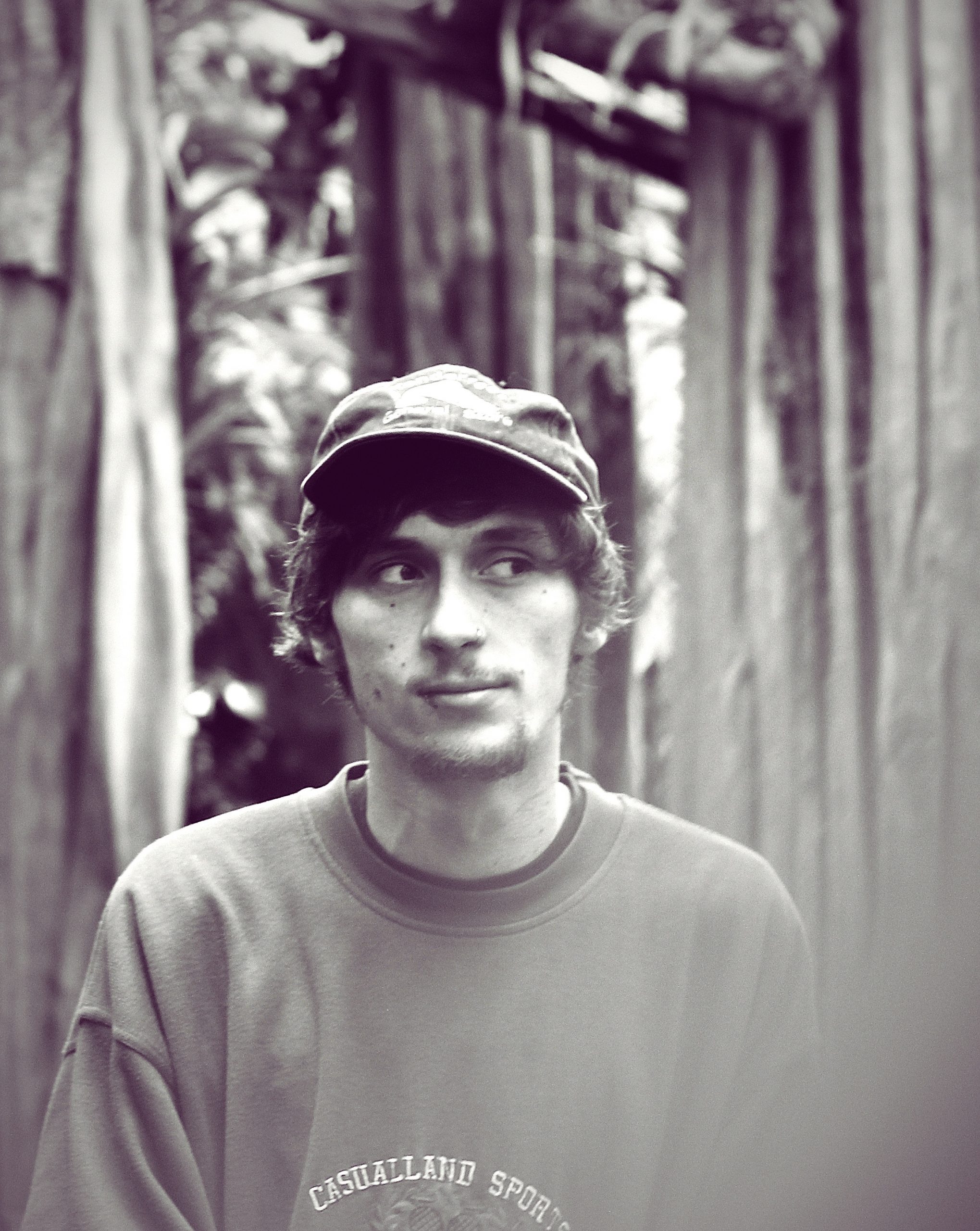 Ninze dropped into the Bloop London studios for a live 1 hour guest mix ahead of his B.O.T event at Village Underground.

Over the past five years, Ninze established a significant and experimental sound, also called Ketapop by creating a spherical, yet melancholic atmosphere with a distinctive deepness and complex sound patterns.Noises from out of space and moving baselines stirring up the creatures who got lost in his slow but forward – sound, taking the audience to places where they haven’t been before and leaving them in gentle confusion.