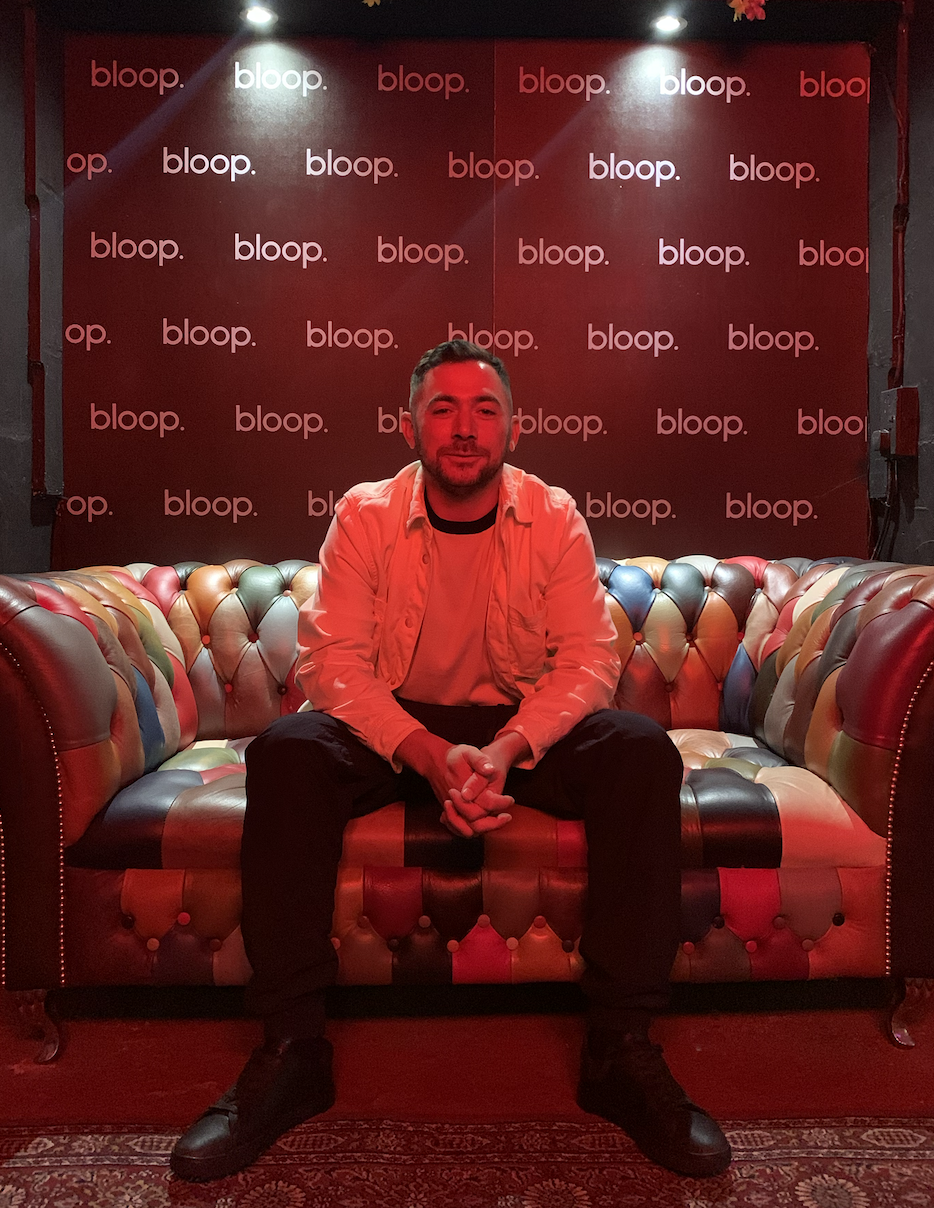 2015 saw M.A.X break through as a producer with an official remix for Rudimental under his belt, a track on Black butter spread Love, an original and remix on RM records and a remix for Soul Divide on Amplified. Lots of radio support on BBC Radio 1, 1xtra, Kiss FM, Capital Xtra, Rinse and Beats one have helped get his name noticed by the masses.
2016 will see official remixes for the likes of MK, Anne-Marie, Dua Lipa and Longplay to name a few, an original on the Beating Heart album plus his much anticipated debut E.P.

On the DJ front, 2016 has seen M.A.X play multiple sets in the main room at Egg London, Proud Camden, 338 and Ministry Of Sound to name a few, with guest mixes on BBC Radio 1 Xtra and Rinse FM. With some of UK’s biggest festivals and major events yet to be announced and sets in Ibiza, Milan and Amsterdam and more European bookings tba, it’s shaping up to be a busy year for this fast rising talent.