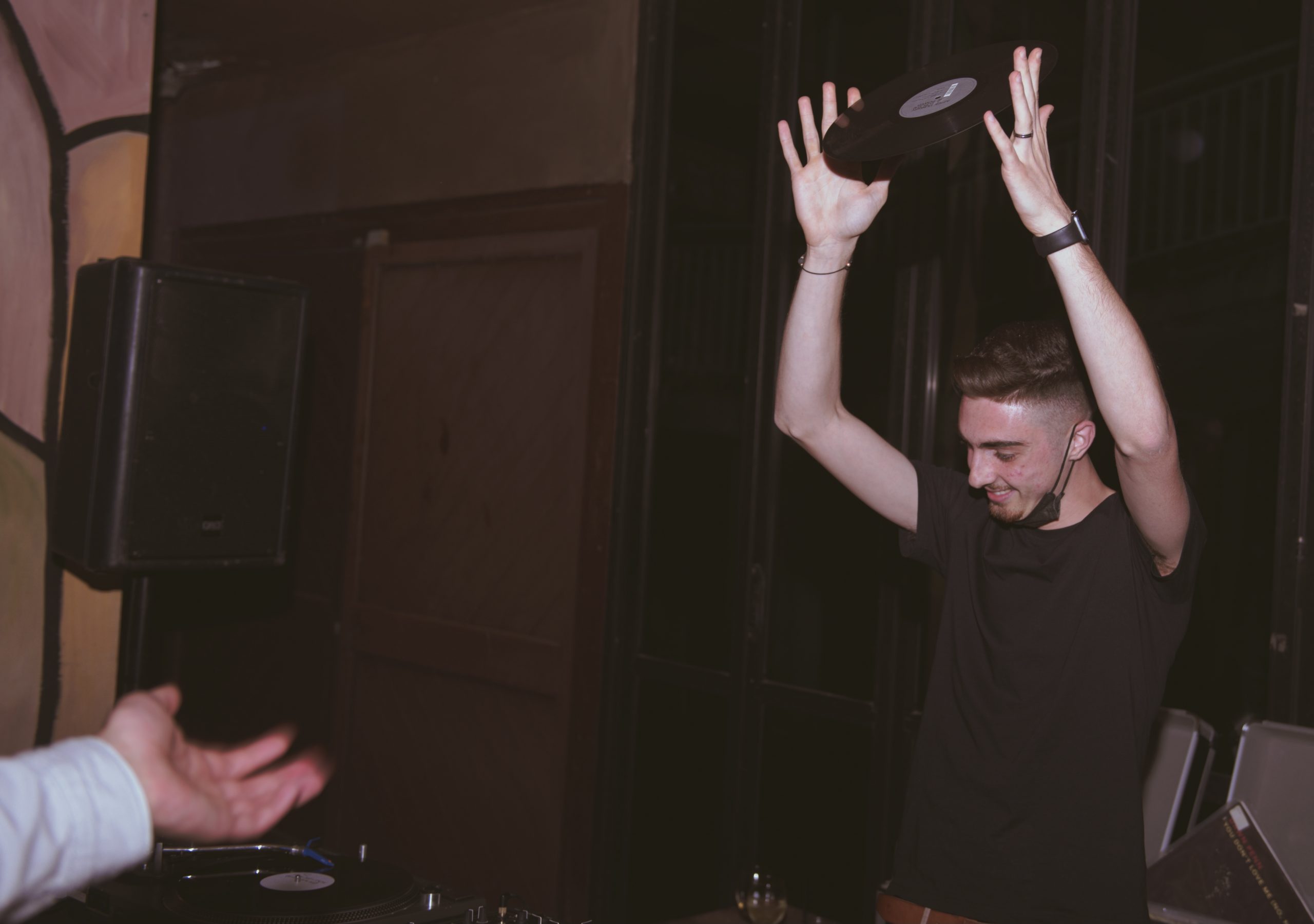 Luca Chiarlitti is from Frosinone, central Italy. He began his passion for music at the age of 8 playing the piano in a didactic way until his father in 2009 shows him a club in the area and he falls in love with it, thus organizing a few parties years later in the same club. in 2018 he released his first album.

In 2019 he shares the console through his pseudonym “L. Claire ” with many international and non-international artists. In 2020, due to COVID-19, he takes the ball after the closure of all the clubs and thus decides to open his own studio, deepening and experimenting with his sound.