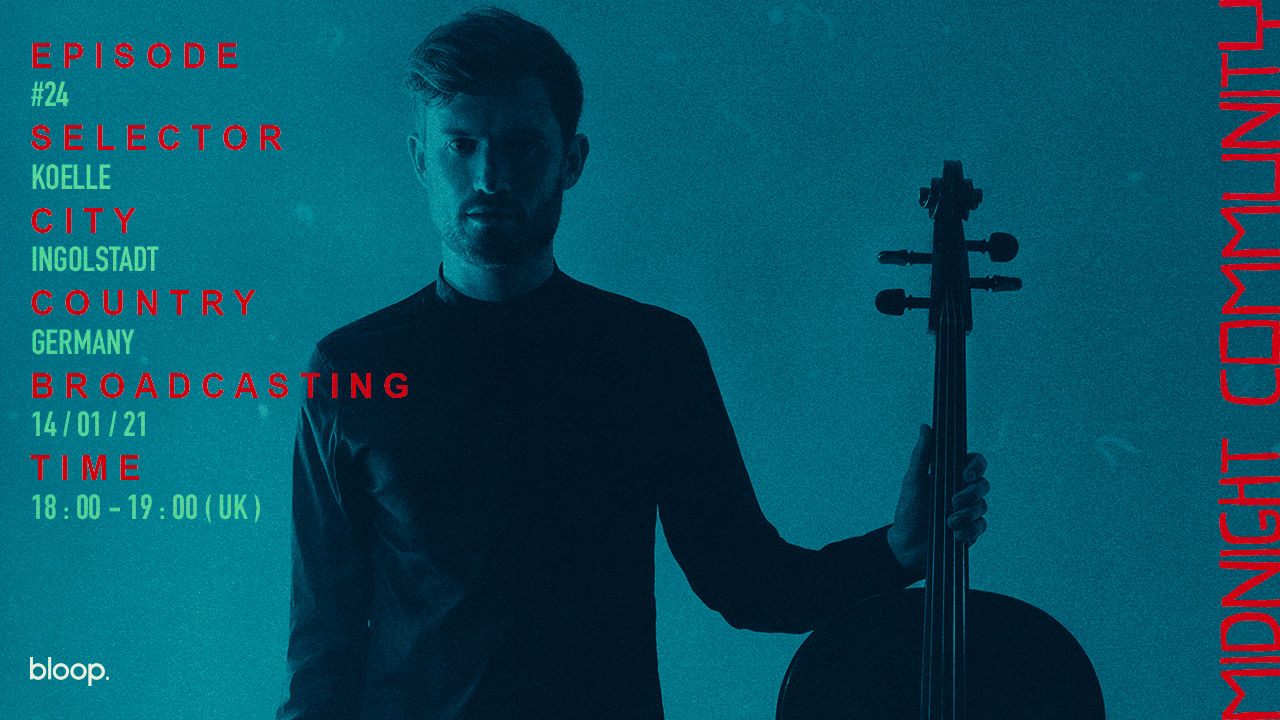 For episode 24 we have Koelle selecting.

Koelle has made a name for itself around the world thanks to many international labels. Anjunadeep, Needwant, Poesie, Traum Schallplatten, Songspire, Ton Töpferei or This Never Happened are the labels on which Koelle’s music has often been released. In addition to numerous podcasts with among for Anjunadeep or Whenwedip, Koelle has played several tours to India in recent years, as well as Anjunadeep Open Air Parties in London or in Berlin’s Watergate. Numerous EPs and singles are already planned for 2021, so we can be curious to see which musical journey Koelle will send the listeners on.”