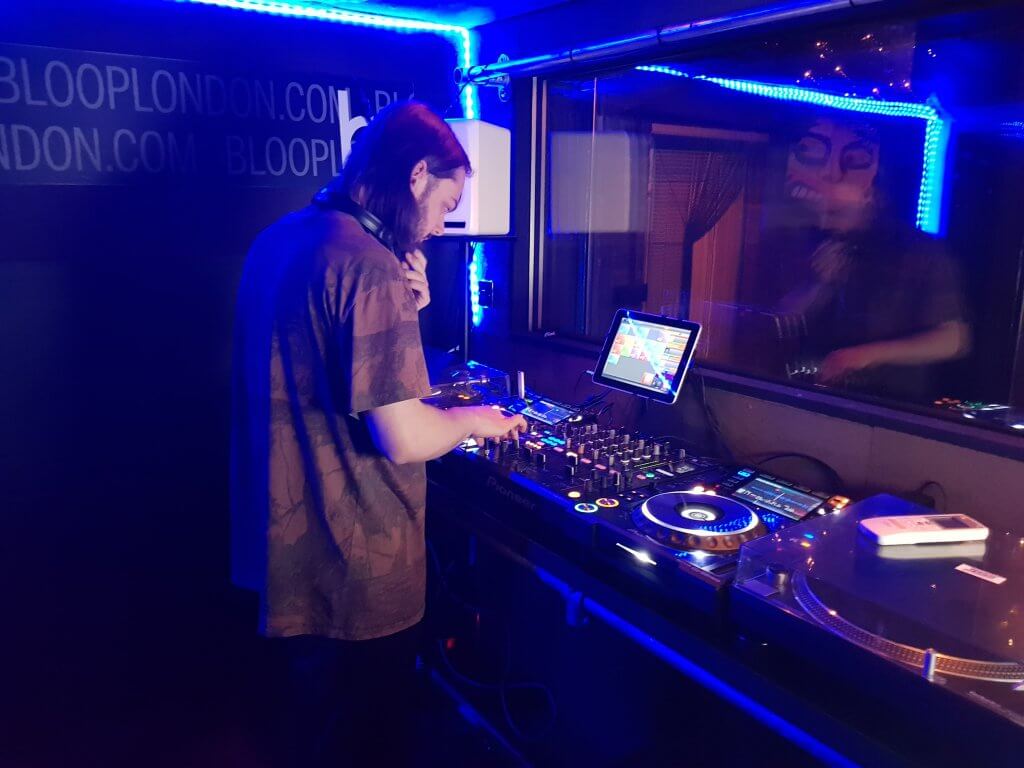 Janus Rasmussen one half of Kiasmos dropped into the Bloop studios for a 1 hour live guest mix.

Kiasmos is a Faroese-Icelandic minimal, experimental techno duo, composed of Ólafur Arnalds and Janus Rasmussen. They started in 2009 and released their first extended play, Thrown, in 2012 and their album Kiasmos in 2014.

By focusing solely on their self-titled debut album, Ólafur and Janus have been able to combine and further develop their unique sound aesthetics to complete an album driven by their mutual love for electronic music. Made in Ólafur’s newly build studio in Reykjavík, Iceland, a majority of the album was recorded using acoustic instruments next to a variety of synthesisers, drum machines and tape delays. It features a live drummer, string quartet and Ólafur performing on the grand piano, producing an ambient, textured sound, which makes it a perfect home listen and equally danceable record. If you listen closely, you can spot them record the thumb piano, finger snapping and even the sound of the metal grinder of a lighter slowly to replace the usual electronic hi-hat sounds, giving the album a far more intimate and unique atmosphere.