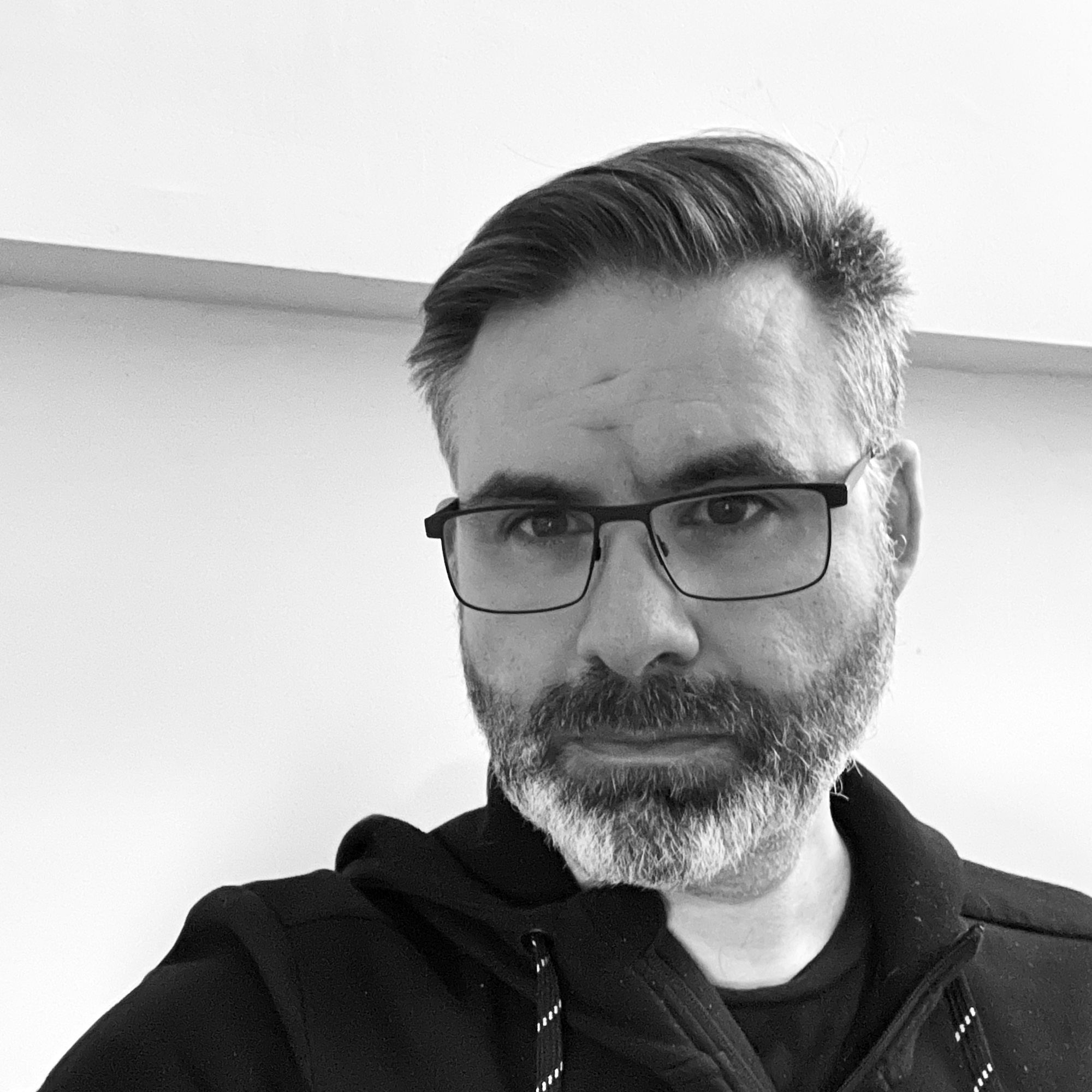 Vancouver-based producer and performing artist JGarrett (known to those around him as Josh Garrett) has been performing techno live since 1995. His earliest performances were at the now long closed and legendary Zoot’s Coffeehouse in Detroit’s Cass Corridor. In 2012 Josh started the Subspec Music imprint and focused most of his efforts on his JGarrett project… sharpening the harder edged, Detroit-influenced techno and acid sounds he’d explored in previous projects. JGarrett productions have appeared on diverse labels like Gobsmacked, Mastoid Kollektive, Dirty Minds, Perc Trax, RF Recordings, and many more.