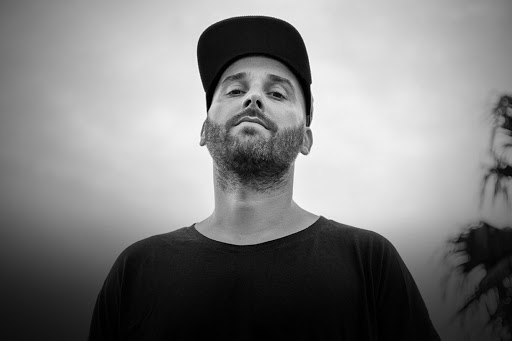 Space Ibiza and Kehakuma resident DJ Javi Bora popped into the studios on Monday (28.11.2016) for a live guest mix, The Spanish producer has earned a hard-won recognition as one of Ibiza’s best resident DJs in the last few years. Nominated three times to Best Artist of the Year by the Vicious Music Awards.