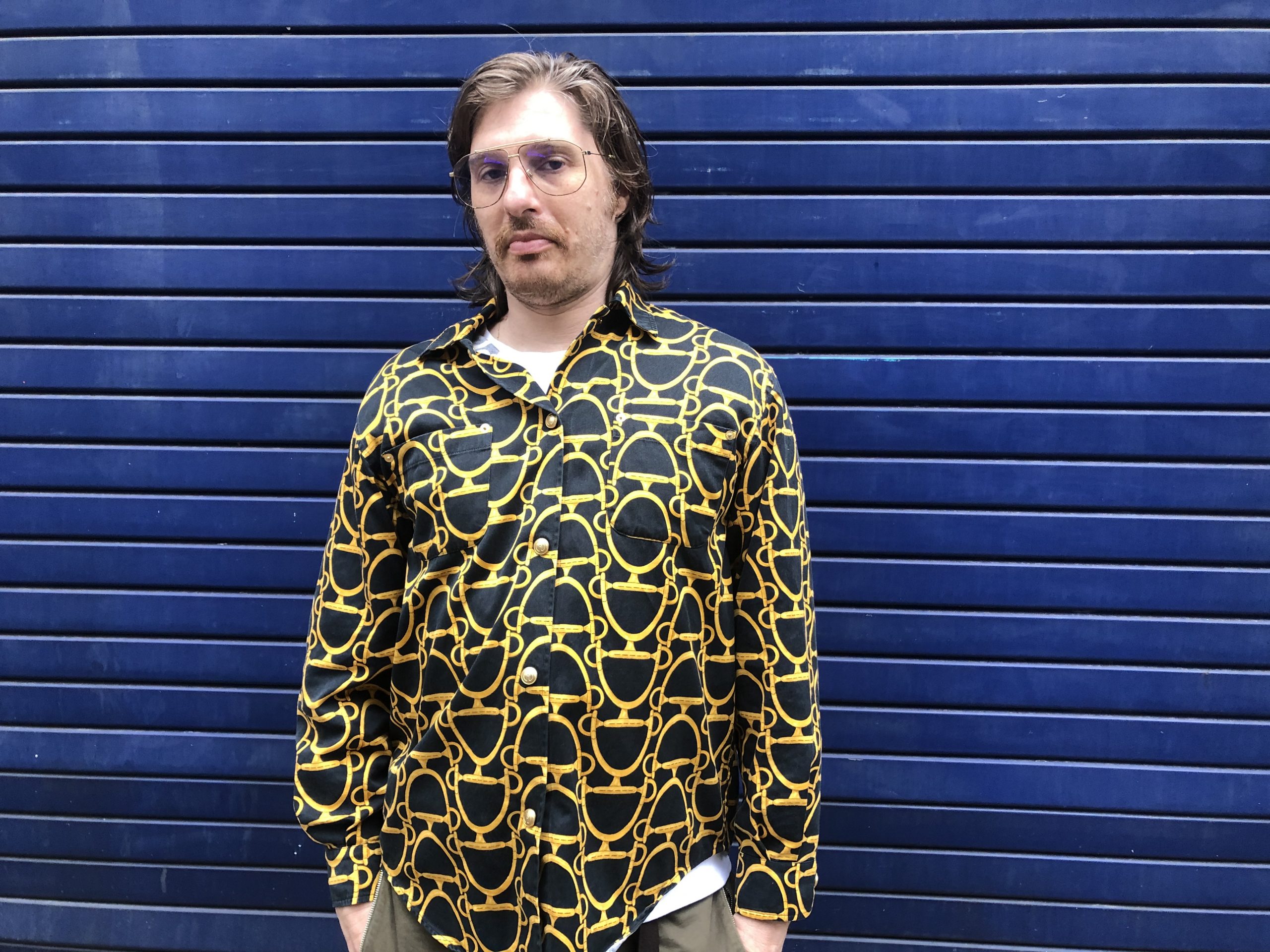 Hosted by Federico Marton, who is one half of the infamous longtime duo called Italoboyz. He is constantly touring around the world and collecting music from the most remote places on earth, Besides his major project, Fede loves to play a special selection from his crates like a mix of funk, afro, cosmic Italo dark-disco. For this particular radio show, he is going to explore the darkest and remote corners of his records collection.