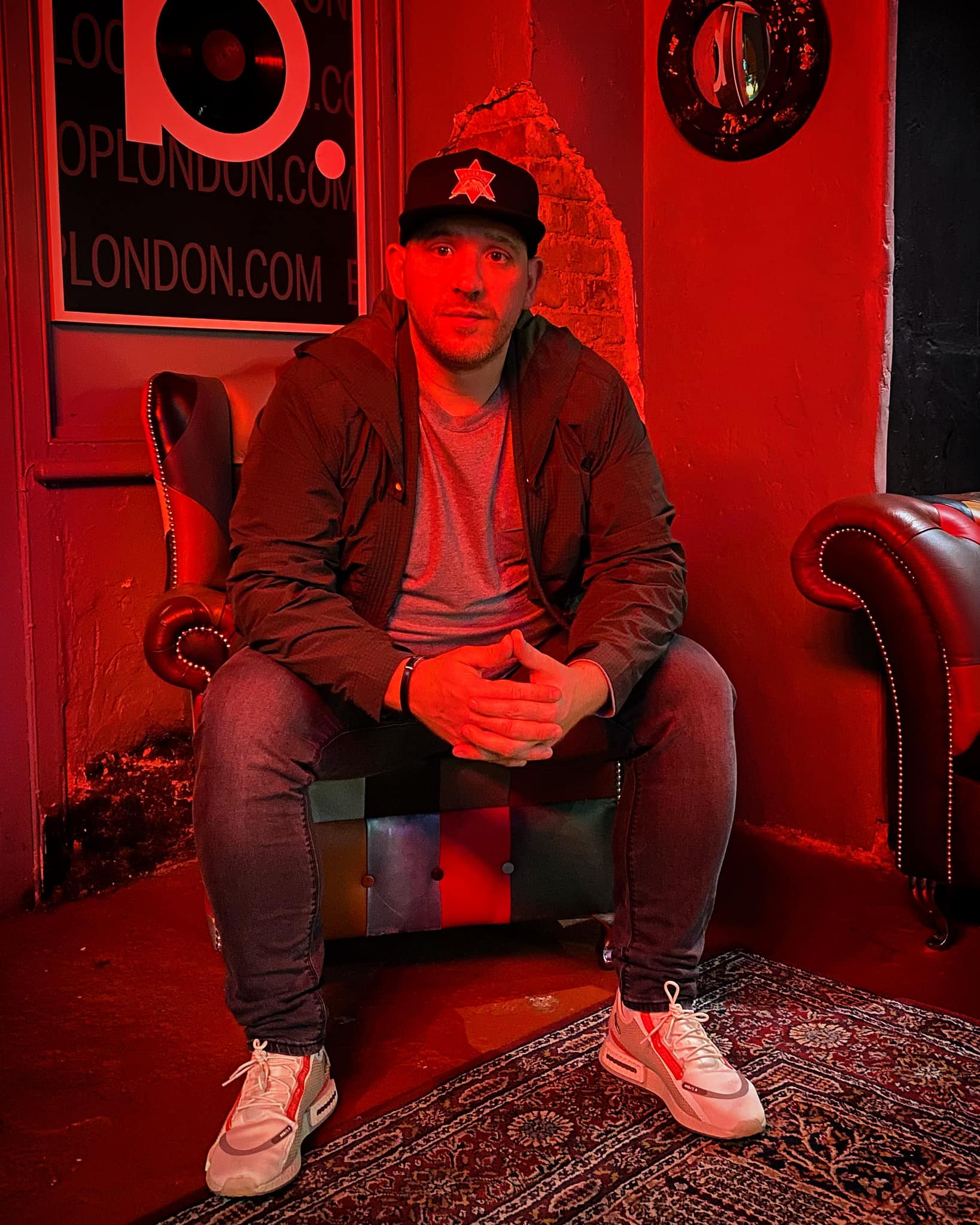 Finding his feet as a DJ on pirate radio stations during the ’90s, James Puentes is a long-familiar name on the London club scene. These days favouring the classier end of groove-based house and techno, he’s a regular feature at the capital’s leading club nights, playing all over the country during his already illustrious career.

With appearances at Fabric’s Wet Yourself and Groovefest Malta to look forward too, most days are spent slogging away in his Hackney studio where he works hard crafting out his own distinctive dancefloor sound as a producer as well as spinning records ready for his widely-respected vinyl sets.