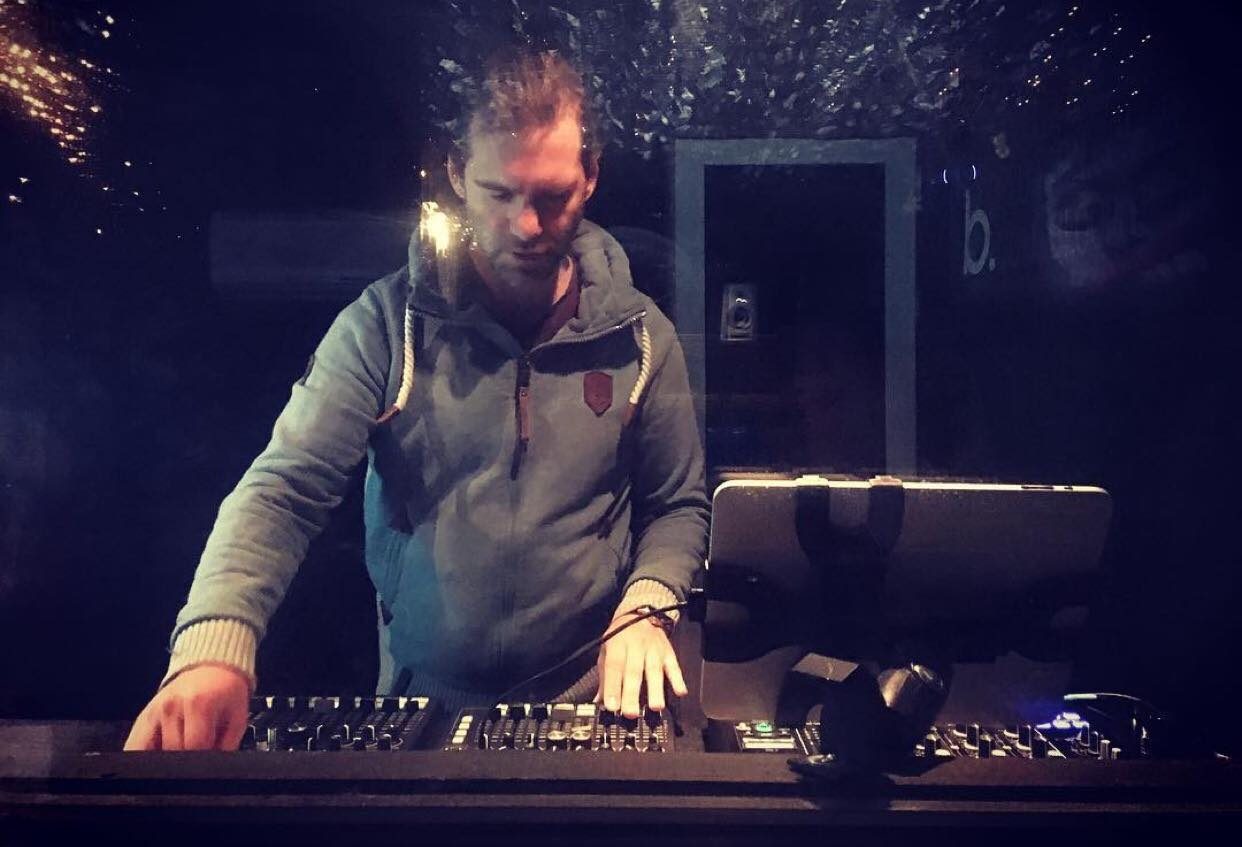 Gabriel was interested in music at an early age, but it wasn’t until 1995 when he experienced a live set by Sven Väth he got interested in electronic music. Gabriel made his debut as a producer as half of the duo Da Hairy Belafontes on the label Hörspielmusik, with the three-track EP ‘Daylight Comes and We Don’t Want to Go Home’ in 1998.

He went on to release singles on Treibstoff, Trapez, Platzhirsch, and Karmarouge before producing what was for him, a life changing track. His 2004 release of “Süssholz” went to the top of the German DJ charts. It was followed by another hit in 2005 titled ‘Ihre persönliche Glücksmelodie’, and then ‘Doppelwhipper’ in 2006.