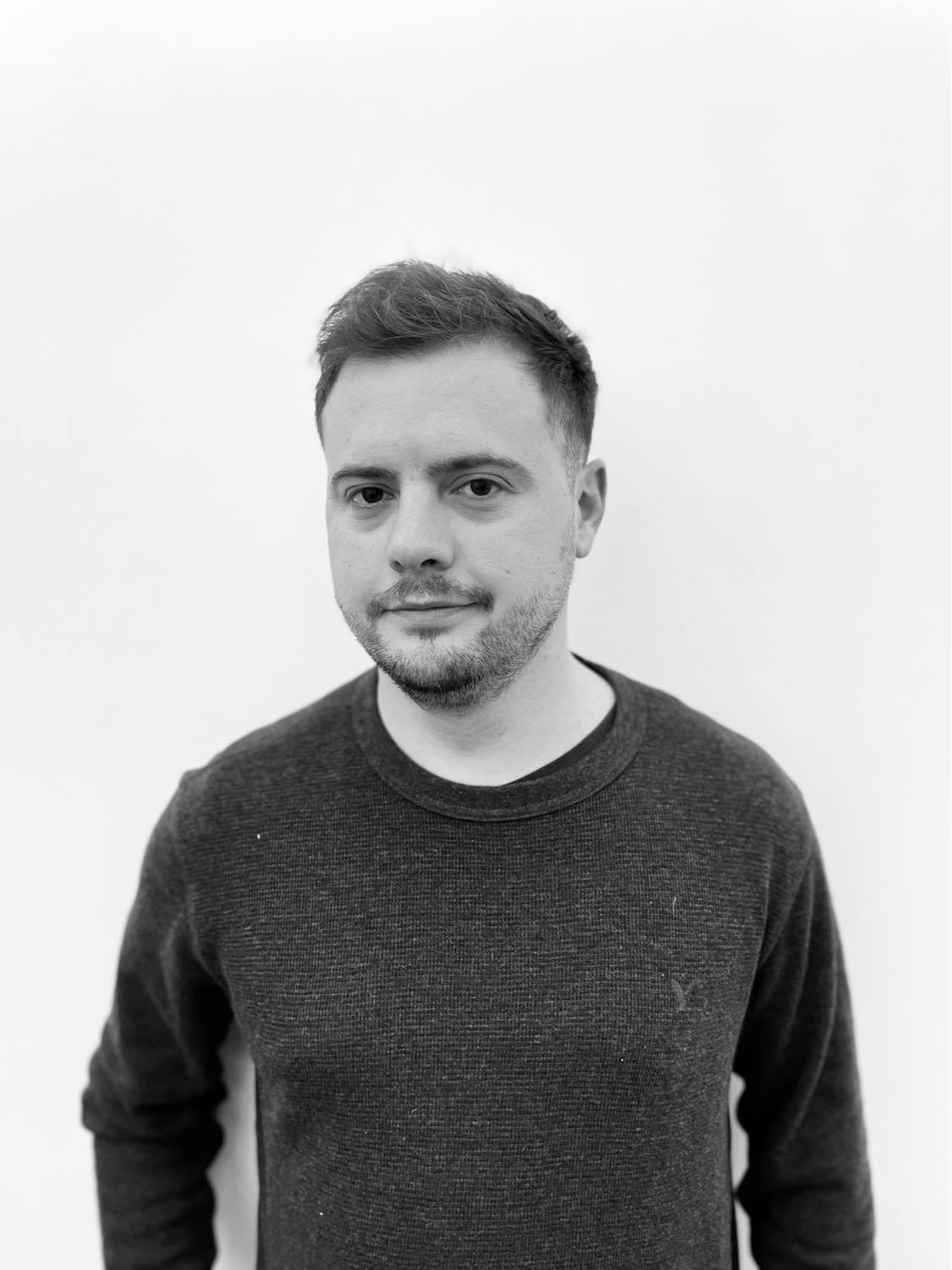 juzeL is a Dj Producer from the city of Mar Del Plata, Argentina.

As a DJ he has shared a booth with great artists such as Franco Cinelli, Jorge Savoretti, Fabe, Pedro D’allessandro, and more. He has played in important clubs such as Club Quba, Zwan, Mute, Mr Jones, Johnny B God, La Piramide, and more.

His music has been released on both digital and vinyl. Being part of labels such as Rationalism, Weirdtracx, Mirror, etc. 2020 and 2021 were two important years for him, he released music for Rationalism Ltd (VINYL), and this year vinyl releases for House On Wax and Leitmotiv Records.