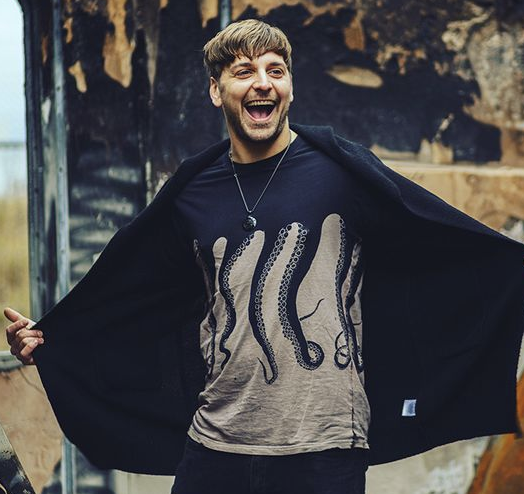 Johnny Smith, alias DifrentMorals, has been on the scene in Edinburgh, Scotland for some years now. Playing on nights like Souloco, Rapport and Pulse, to name a few. His sound has been heavily influenced by artists such as Apollonia, Djebali, Carlos Sanchez and Tim Green.

One of the architects of the From The Archives series alongside good friend Charlie Craig, Johnny has over the last few years been focused on producing – releasing EP’s under his alias DifrentMorals and collaborating on other releases with Charlie as CAJ.

He has just signed his Punch Up EP with Boh Label which comes out on 09/03/22, with lots more lined up this year.

Johnny, alongside Charlie and head honcho Dale Jenkins, also from RMN.BTS. A new minimal driven night in their hometown of Edinburgh. They have their first guest, Per Hammer flying in for his Scottish debut on 19/03/22, and a string of other guests lined up. This trio have got a great year ahead..