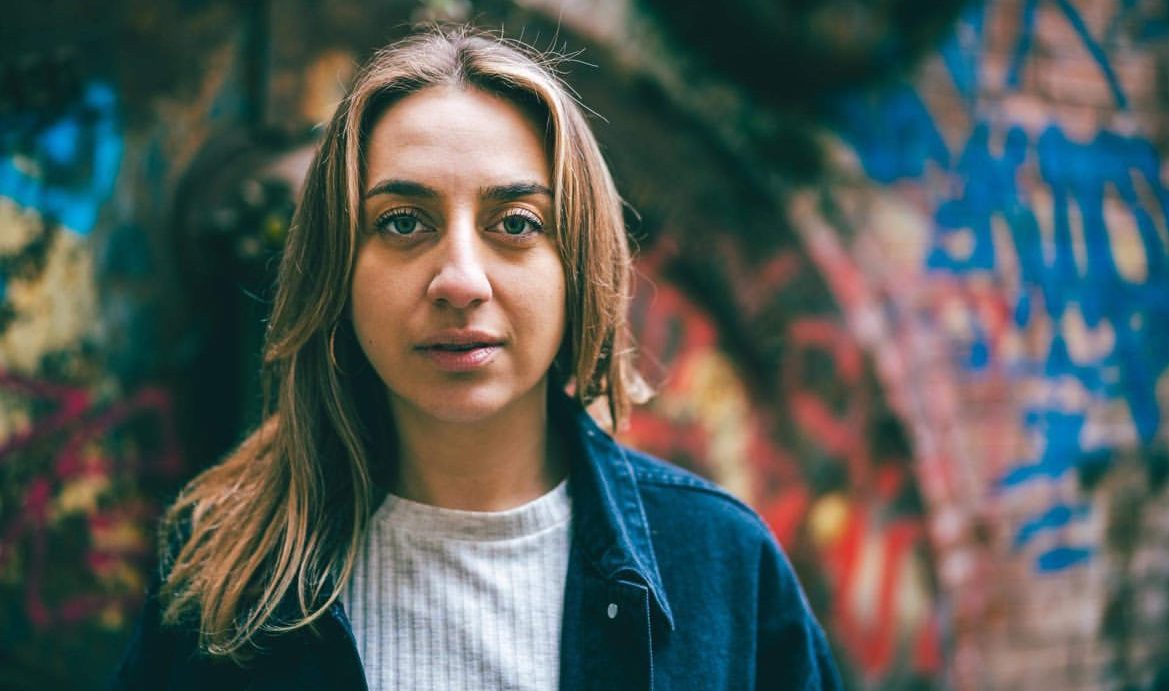 Tanja Valente is an Italy-born, Switzerland-based DJ/Producer. She made her way through the small but for sure vibrant scene in Zurich better known as Antja. To quote herself, she defines her taste and the music she plays as “combined influences of minimal – house – micro house, spiced up with a hint of dub”.

Through the past 5 years, from her first gigs in Zurich’s best-known clubs, such as Hive Club, Friedas Büxe, Supermarket and Revier, she also spread out her own style to the neighbouring cities and clubs such as Uferlos in Luzern, Folklor – Lausanne, La Coupole – Biel, Harry Klein in Munich, Wilde Renate and Sisyphos in Berlin.  She has also released on Ewax and has forthcoming releases on MO- OB and Habits records coming soon. Antja can’t wait to spread love through her music.