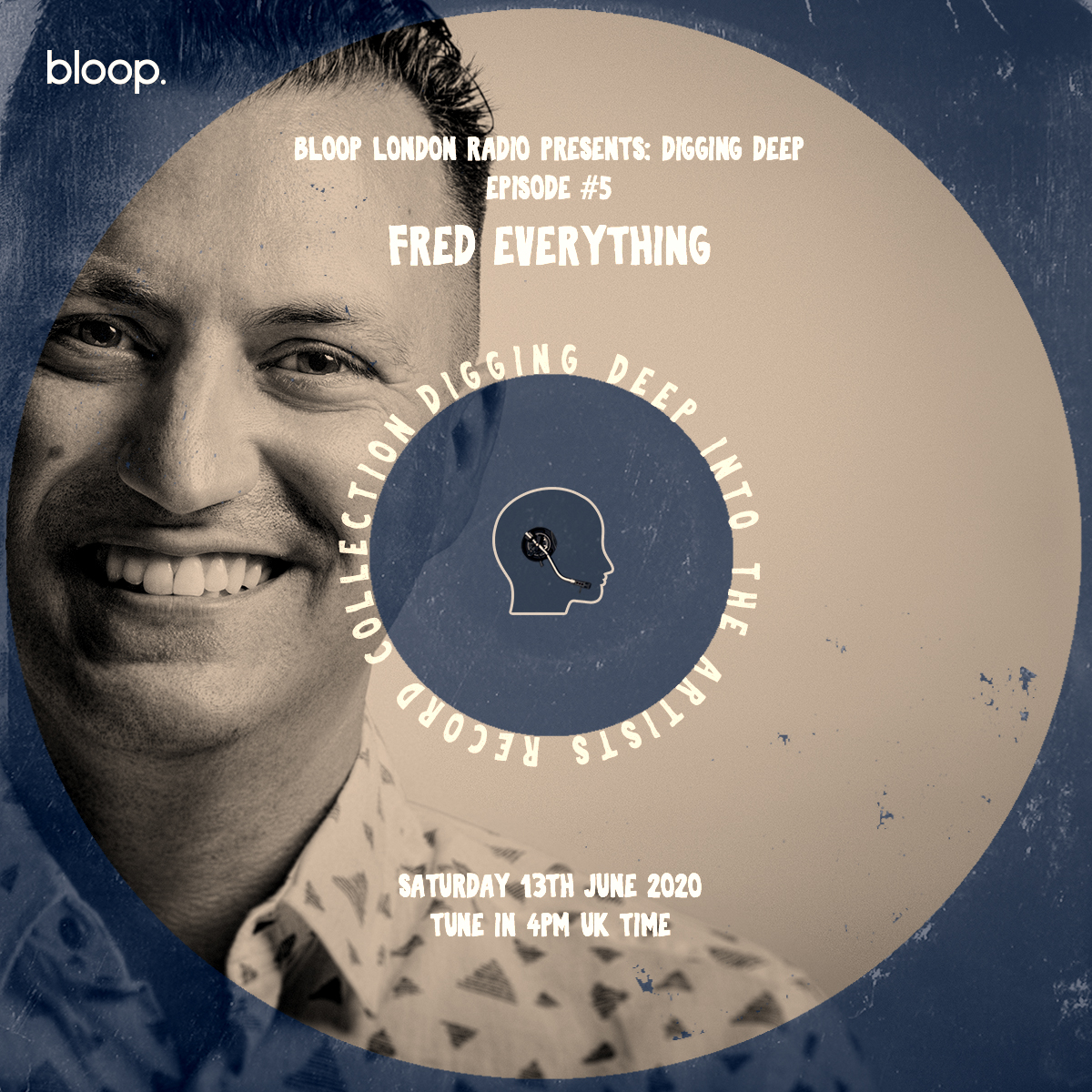 A Radio Show hosted each time by a different artist, which gives the host an opportunity to play the different shades of electronic music, as opposed to the usual DJ set. Each guest guides us through their personal record collection, from old influences, favourites, or simply the stuff they are digging at the moment.

This episode is a tribute to the black artists hailing mainly from Chicago and Detroit. Who have been a massive influence on the global dance music scene since the very beginning. #BlackLivesMatter

Fred Everything aka Frédéric Blais was brought up in Quebec City. In the early 90s, he started playing live in raves and clubs in Canada. He was then known as “Everything”, because his live sets could range anywhere from techno to house, ambient and even drum and bass.

Fred Everything’s career as a DJ began in 1993, when he opened for Sasha at the Metropolis club night in Montreal. After building up a reputation in the US and Canada, he moved to Montreal in 1996, where he released many records under various record labels, including 20:20 Vision, with whom he went on to release a total of 20 records including his widely successful album “Under the Sun” in 2000.