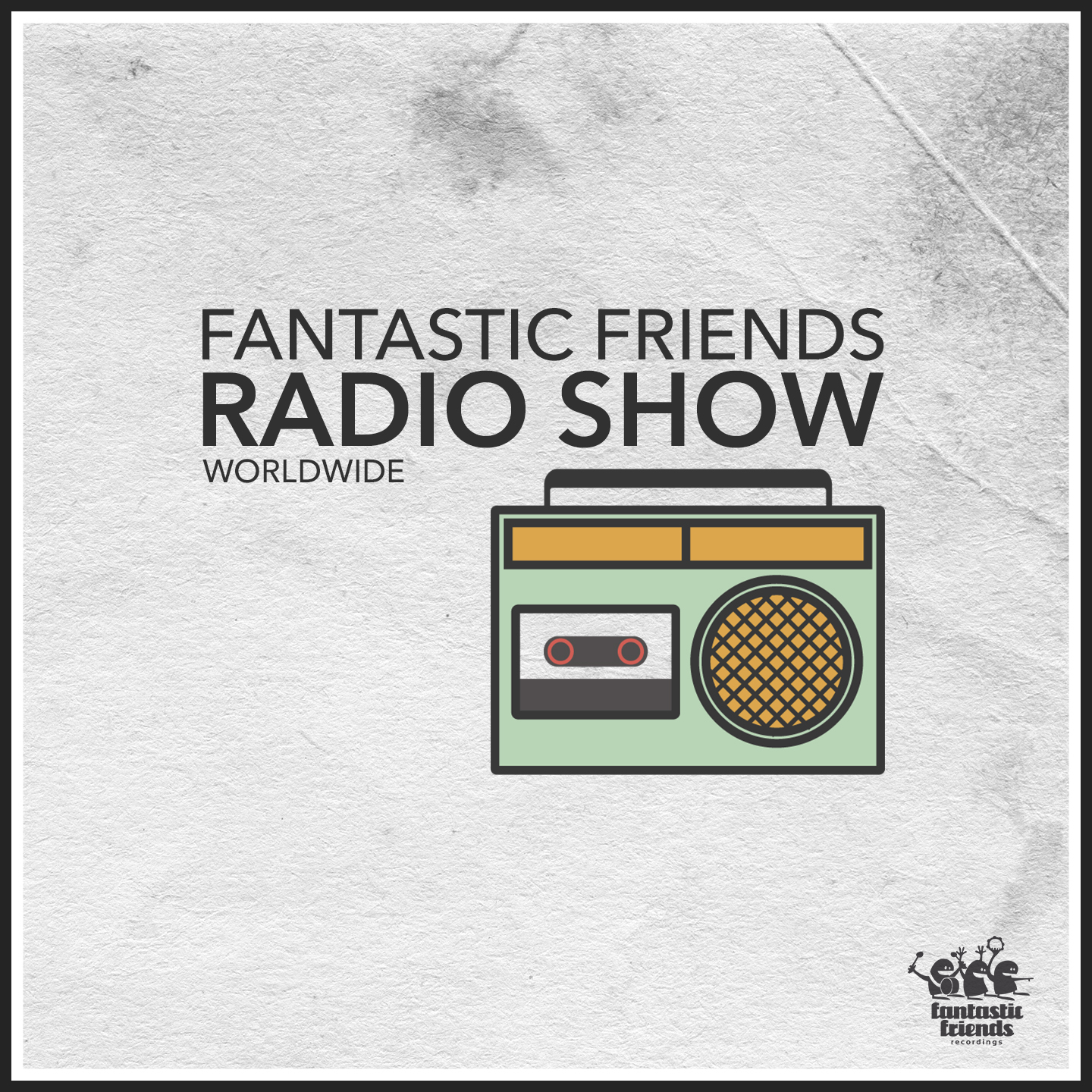 Started in México, Edu Pinto quickly developed a flawless mixing technique, using a sampler as an extra channel on the mixer, he was able to keep the energy of his sets at the top all the time, a dj setting like this was very rare, which made him stand out from the rest. A prolific house music producer as well, having released tracks consistently at many underground labels has had him showcase his music production skills.