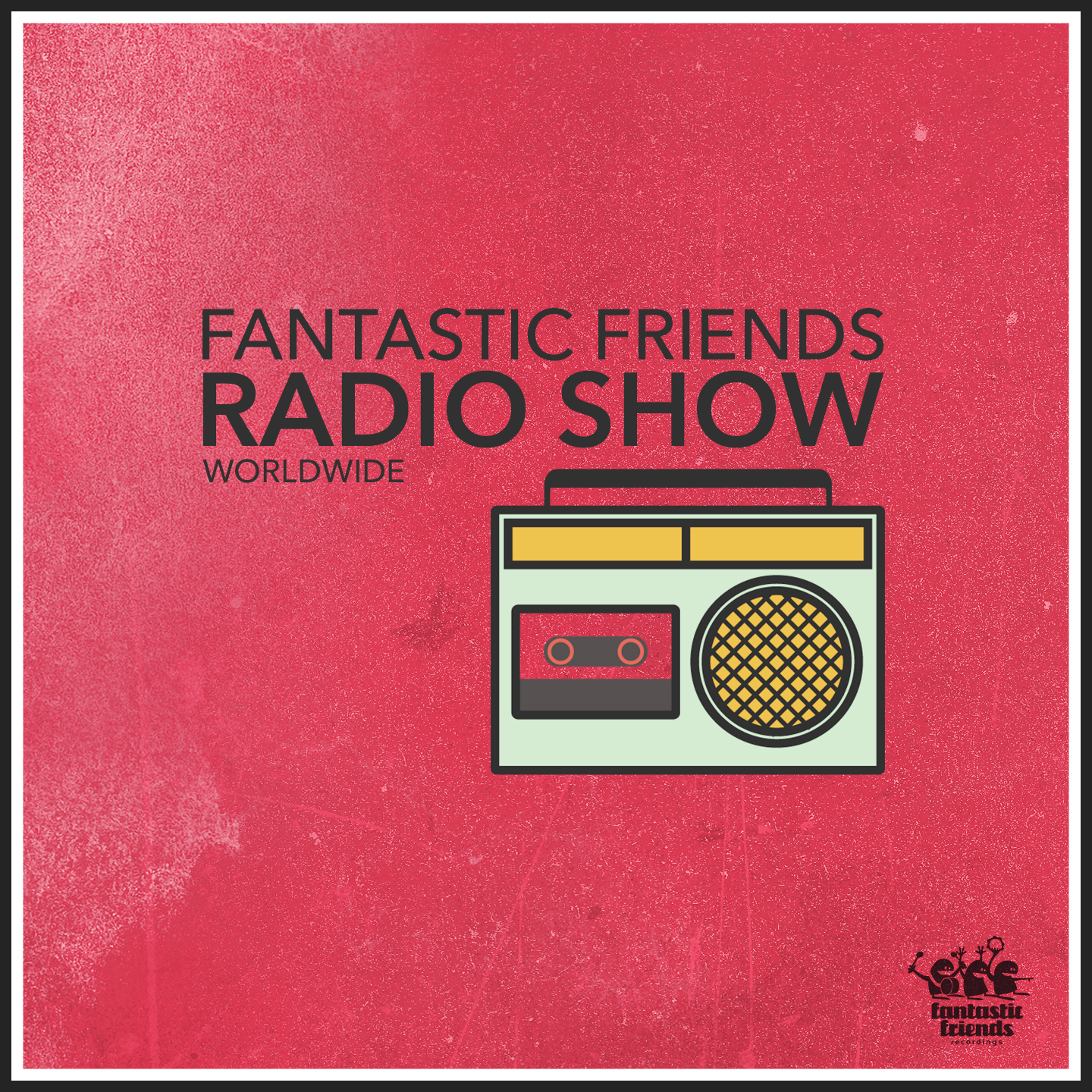 Loïc, known as Loquace, is a French native electronic music DJ and producer. He was 18 years old when he decided to produce and to start as a Dj in parties and local clubs… Thanks to his motivation, his work, and his boldness, this passionate young man was able to experiment with his first productions. He launched his solo career and decided to release his first tracks with Kina Music. Collaborations with Serialism, Tabla, Drumma, to name only a few, followed. His approach to music is intuitive, creative, and representative of his emotions. It is a real means of communication. In 2010, he felt the desire to create his own musical entity, which gave birth to Earlydub Records. Now, his label is appreciated and playlisted by many artists around the world. This self-taught DJ enjoys being on the scene just as much as spending hours alone in a studio or with his acolytes Yamen & Eda, who then became the trio LYE.