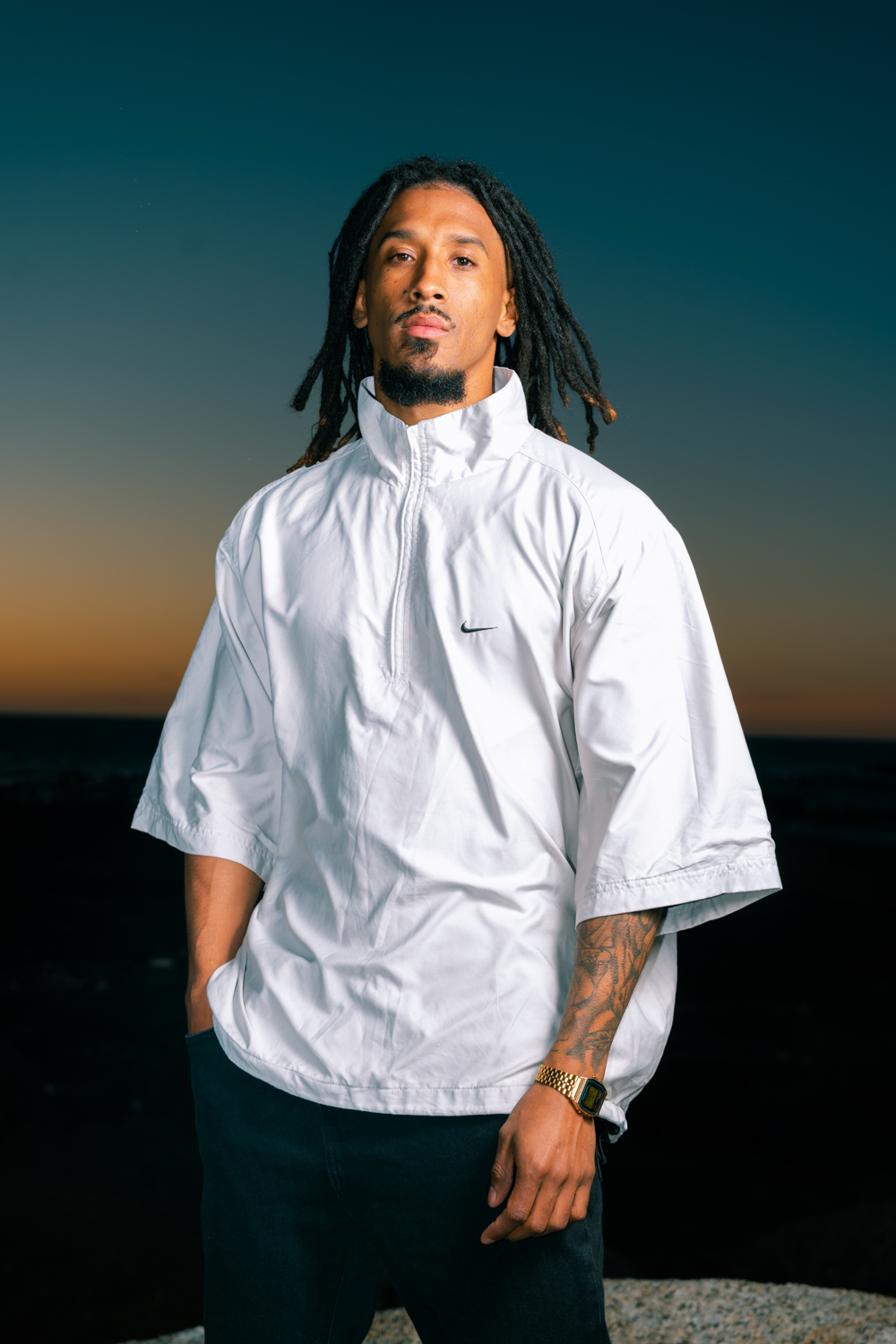 Deep Space Sugar Zone, broadcasting exclusive guest showcase’s by House Music enthusiasts from London to the rest of the world.

For episode #5 we have Dwson selecting.

As he prepares for the release of his album later in 2022, Cape Town-based Dwson (pronounced Daw-son) is becoming a sought-after DJ, producer and remixer with a slate of live shows and projects coming up in the coming months.

Already the first three months of the year have seen him perform in Kenya, at the Stay True Sounds showcase, and playing a slate of South African shows including Joburg club night, World Without End, Soul’d School Sundays at Capri and 5FM Selective styles with Kid Fonque.