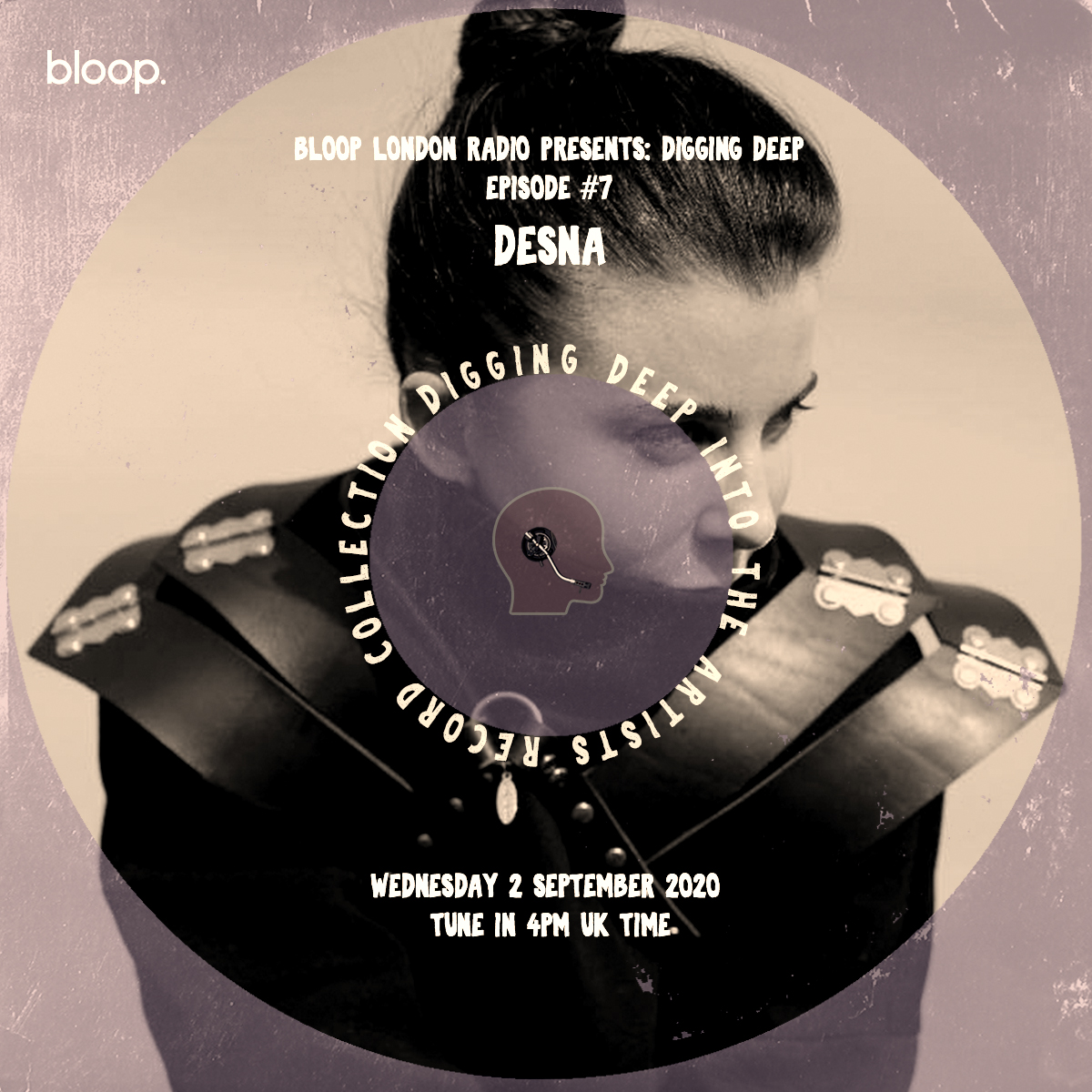 Modern Techno – DESNA is making her mark in the industry by avoiding a definitive classification. Noted as one of Dj Mag’s emerging acts to watch in 2019 , Her art transcends music; it embodies a way of living.

A former Output New York Resident, DESNA’s deejaying prowess through production and track selection can be defined as striking yet neutral. DESNA’s futuristic sound rides primarily in the techno lane while drawing inspiration from a spectrum of sonic palettes.

DESNA’s musical momentum began in NYC through performing at underground parties which led to launching her own event series. She’s had numerous, notable residencies around the world and has garnered wide acclaim by infusing her house inspired NY energy with an industrial influence derived from Western European travels.

She pulls inspiration from artists such as Ben Klock, Len Faki, and Radio Slave just to name a few.