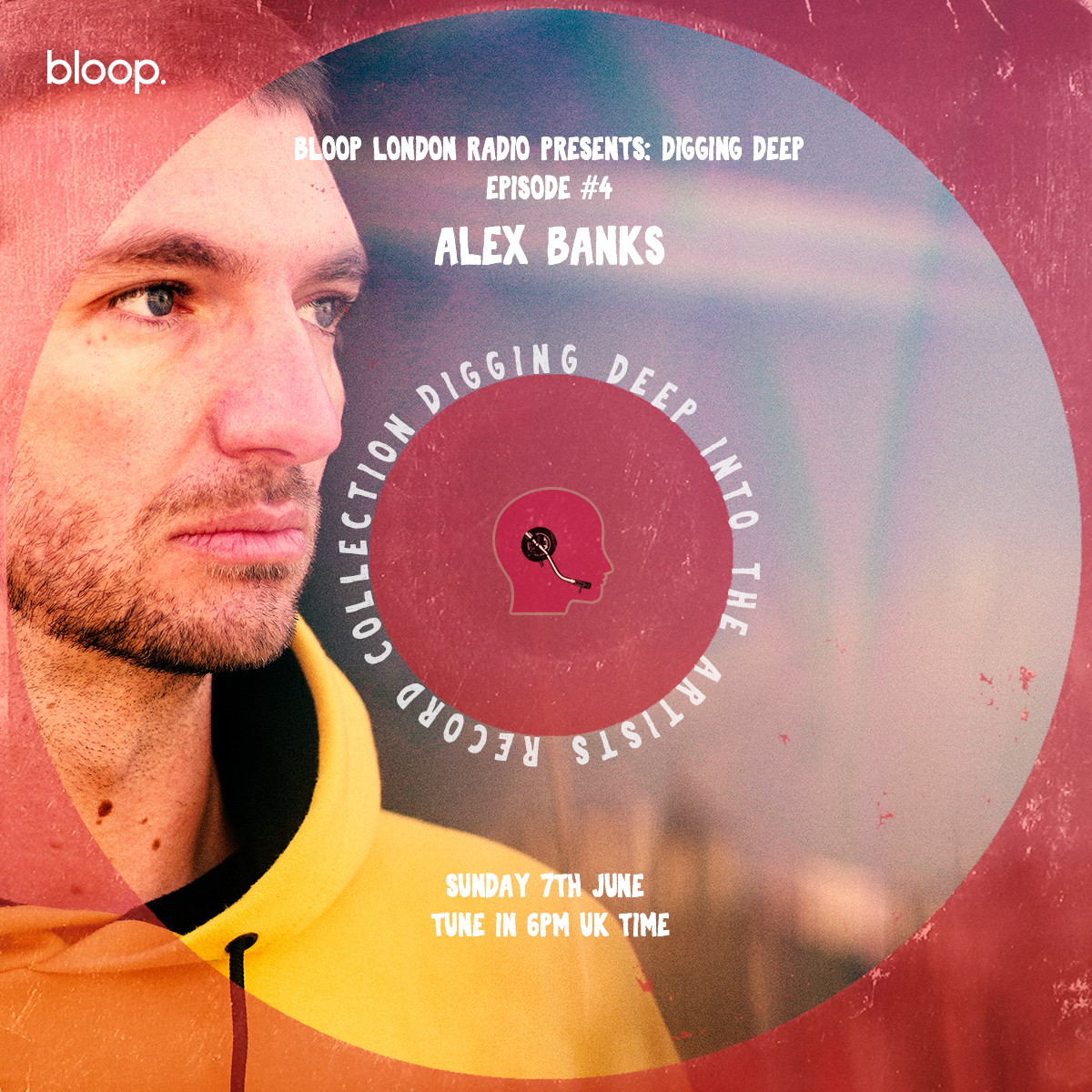 Alex Banks wanted to clear the decks, to start afresh. His Monkeytown-released debut album ‘Illuminate’ caused a ruckus on its 2014 release, praised by the likes of MixMag and Uncut, and propelling the Brighton-based producer through a lengthy series of enormous international live shows. But that was one chapter – and he needed to start another.