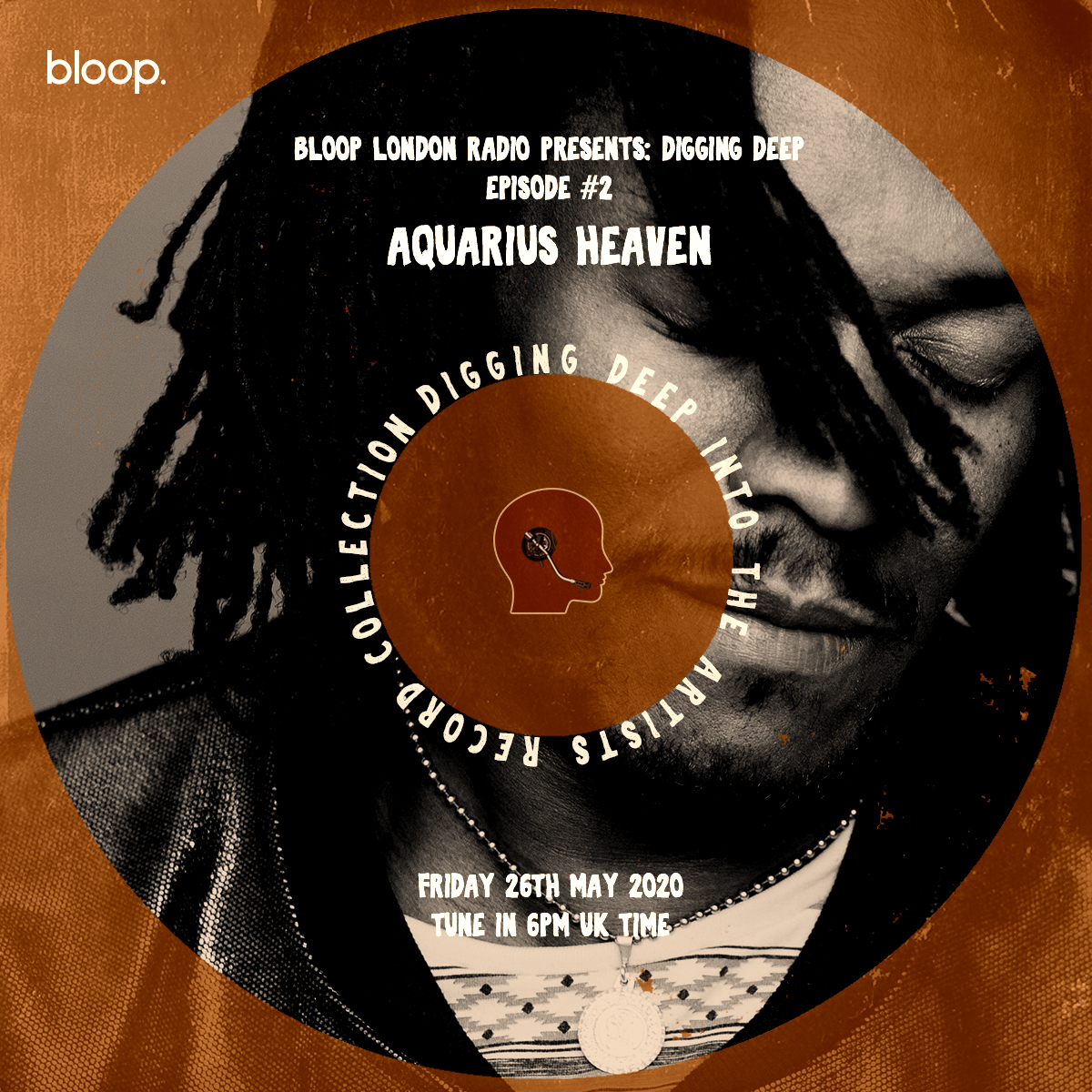 Growing up in Texas and the Caribbean, Brian Brewster became associated with music at a young age. Starting out as a reggae, dancehall, and hip hop singer, it wasn’t until 2005 when he moved to Paris that he would become connected with electronic music. After meeting dOP in the French capital he began to spend a lot of time with the trio in the studio and in 2010 Aquarius Heaven was born. The sound particularly interested Brian because there were fewer limitations in electronic music and it gave him room to experiment. He was able to push the boundaries of sound to create something outside of the box of the typical house and techno machine. Never forgetting about his roots in music you can still hear the colors of the Caribbean in his vocals.