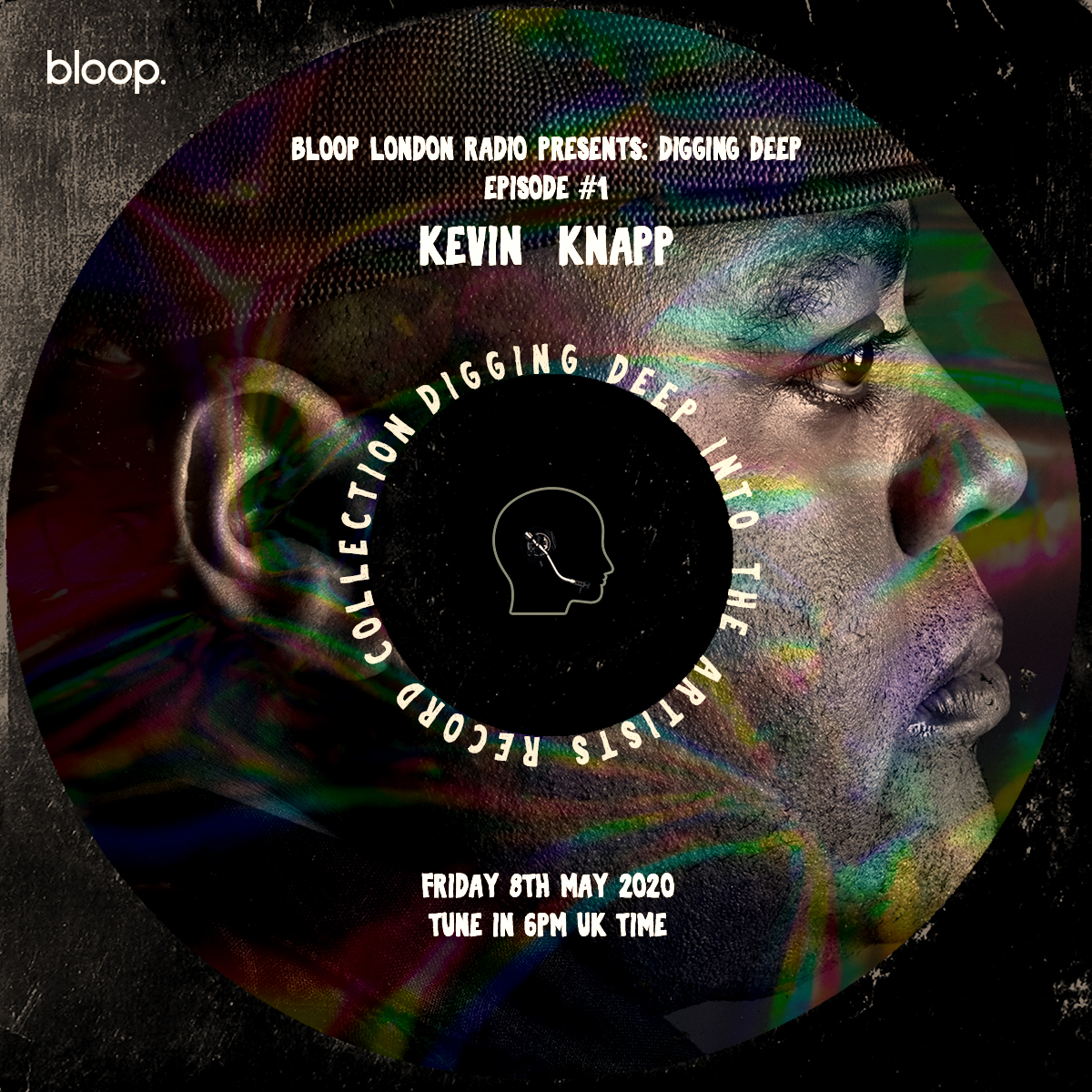 A Radio Show hosted each time by a different artist, which gives the host an opportunity to play the different shades of electronic music, as opposed to the usual DJ set. Each guest guides us through their personal record collection, from old influences, favourites, or simply the stuff they are digging at the moment.

There are few DJs who have as much passion and dedication to this industry as Kevin Knapp. He’s a constant pioneer of the sounds crowds yearn for through his own individual production style and his proclivity for vocal contributions. His stand out vocals turned our heads back in 2012 proclaiming “My Beat Will Control You” with Audiojack and his first Hot Creations cut ”The Drums” alongside A&R head Richy Ahmed in 2013 is still owning dance floors to this day. As of recent, his track “Drug Birds” out of Sola was heavily supported by UK mainstays Hannah Wants and Huxley. 2018 was a big year as Kevin’s collab “Your Mind” with Shiba San was released with Repopulate Mars and swept across dancefloors. Kevin has taken every opportunity to continue his craft leading him from San Francisco to the capital of Techno: Berlin.