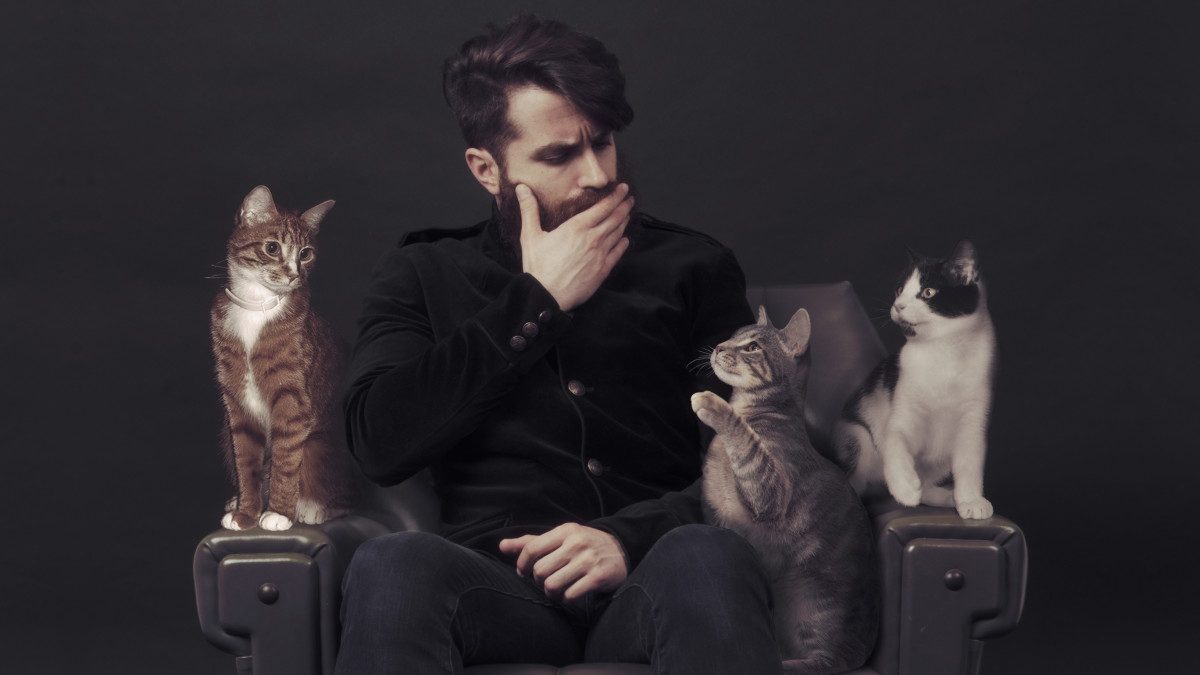 To quote the British Tilllate (the nightlife community), “he reigns in Spain”. Celebrated Catalan DJ and producer Coyu has made his mark on Suara music by helping it to become one of the most prominent labels in the world of techno and house music. The label’s resounding success has been proved by the fact it has reached #1 on both, Beatport and Resident Advisor. The electronic music scene has surrendered to Coyu’s constantly outstanding efforts. What began as a dream is now becoming a reality.