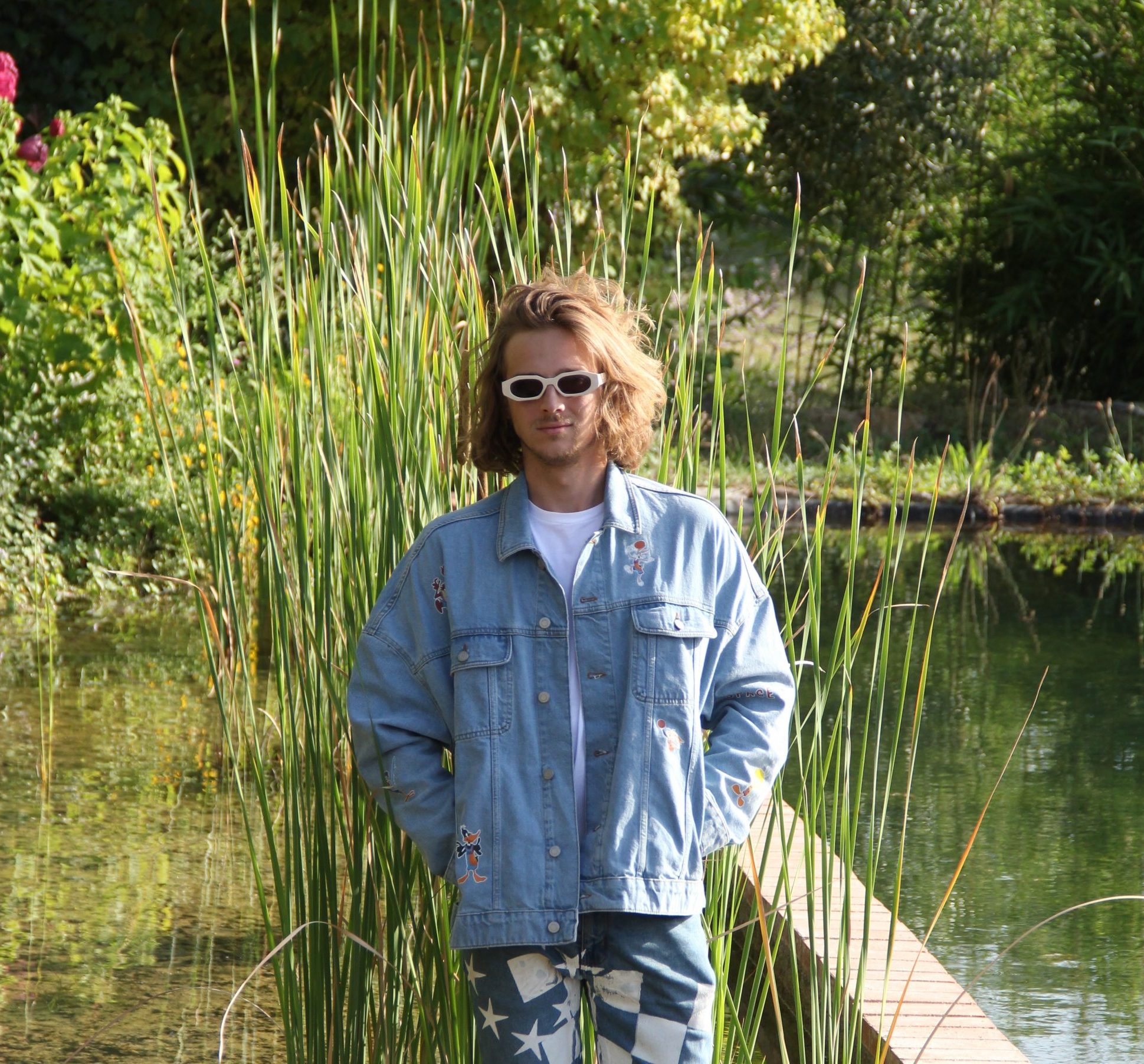 In 2017 Rozo launched his DJ solo project, at the same moment he created the label Rituel Recordings.   Since 2019 besides managing artists and his label, he dived into music production and never stopped it.

His performances behind the decks are distilled of specifically selected tracks in a bunch of variety of genres, adapting & mixing Disco, Indie Dance, House, Techno, and many more…   He’s also working as a musical programmer and DJ member on Rituel Days, and Madame Loyal festival projects.

In 2021 he launched his new event production called Millenium.