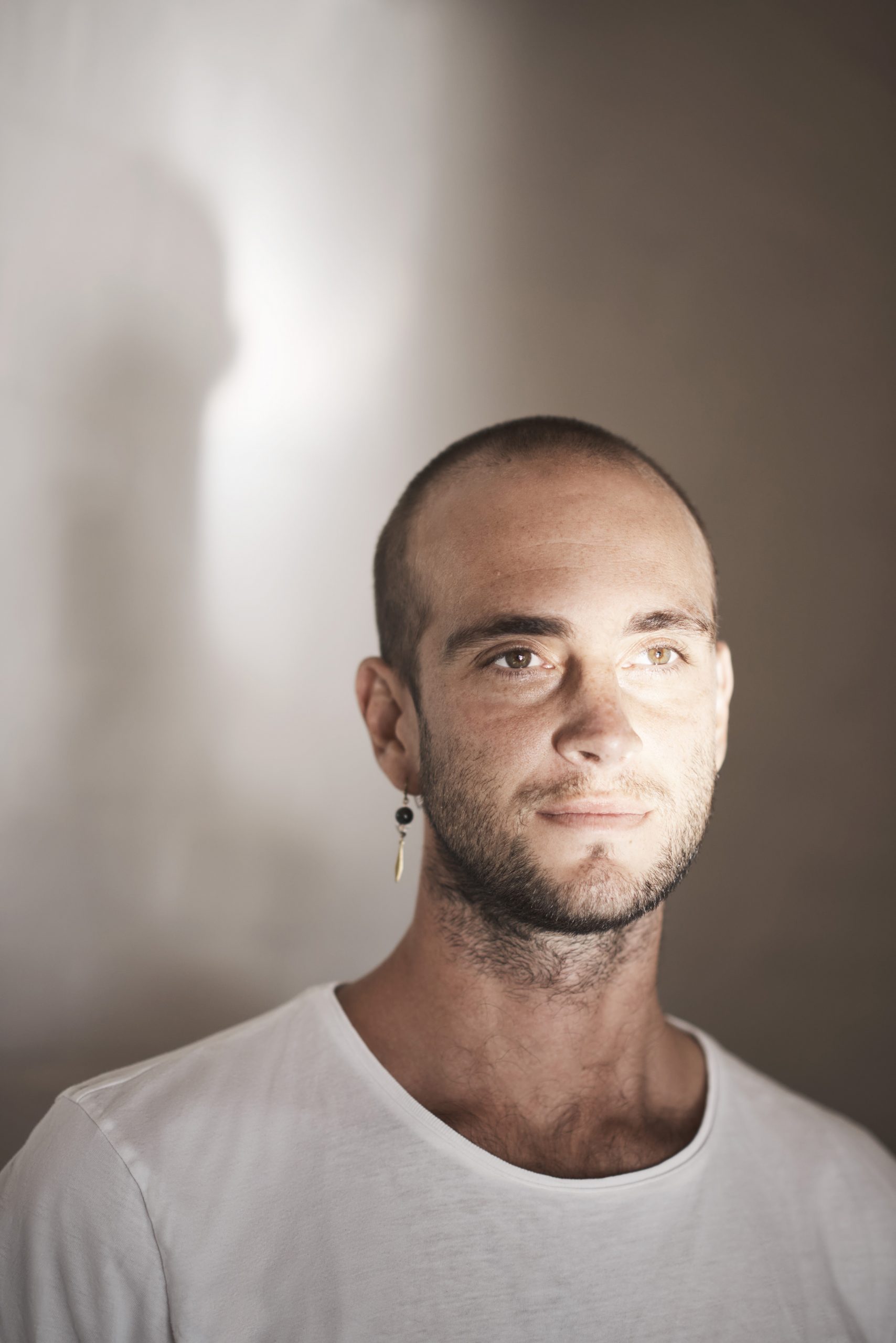 Nomad and traveler, David Mears has established himself as a reference in the downtempo scene between 2015 and 2018, allowing him to perform his transcendent and highly emotional music on the most sought-after stages around the world. After two years of hiatus, his style has evolved, unleashing another side of his fertile creativity, more minimalistic and techno-driven. He is also a trained hypnotist, currently working on projects questioning the relationship between consciousness, electronic music, and machine intelligence.