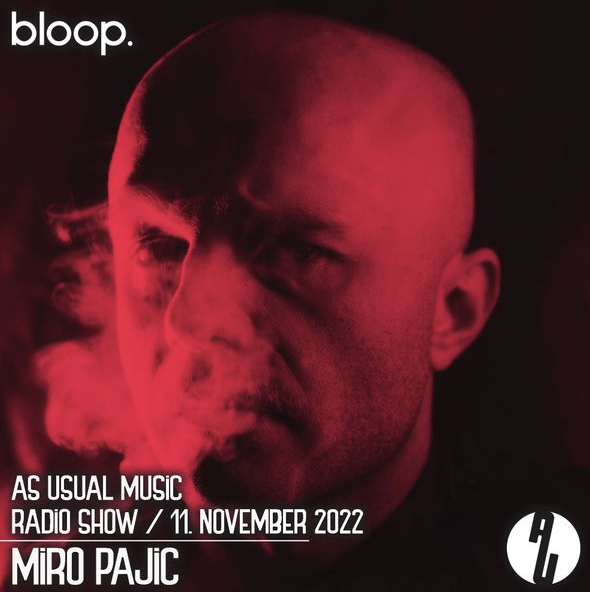 as usual.music is focused on Techhouse and Minimal, with influences of multiform ranges in Techno and House music, such as Deeptech/Deephouse. Deeply groovin’ cutting-edge sounds and crispy tight rhythms are basic to what makes it shakin’ or bangin’ – consequently, the demanding nature of our music is fundamentally made for having maximum aesthetics to please the dancefloors. With no fear to break the rules at some point.