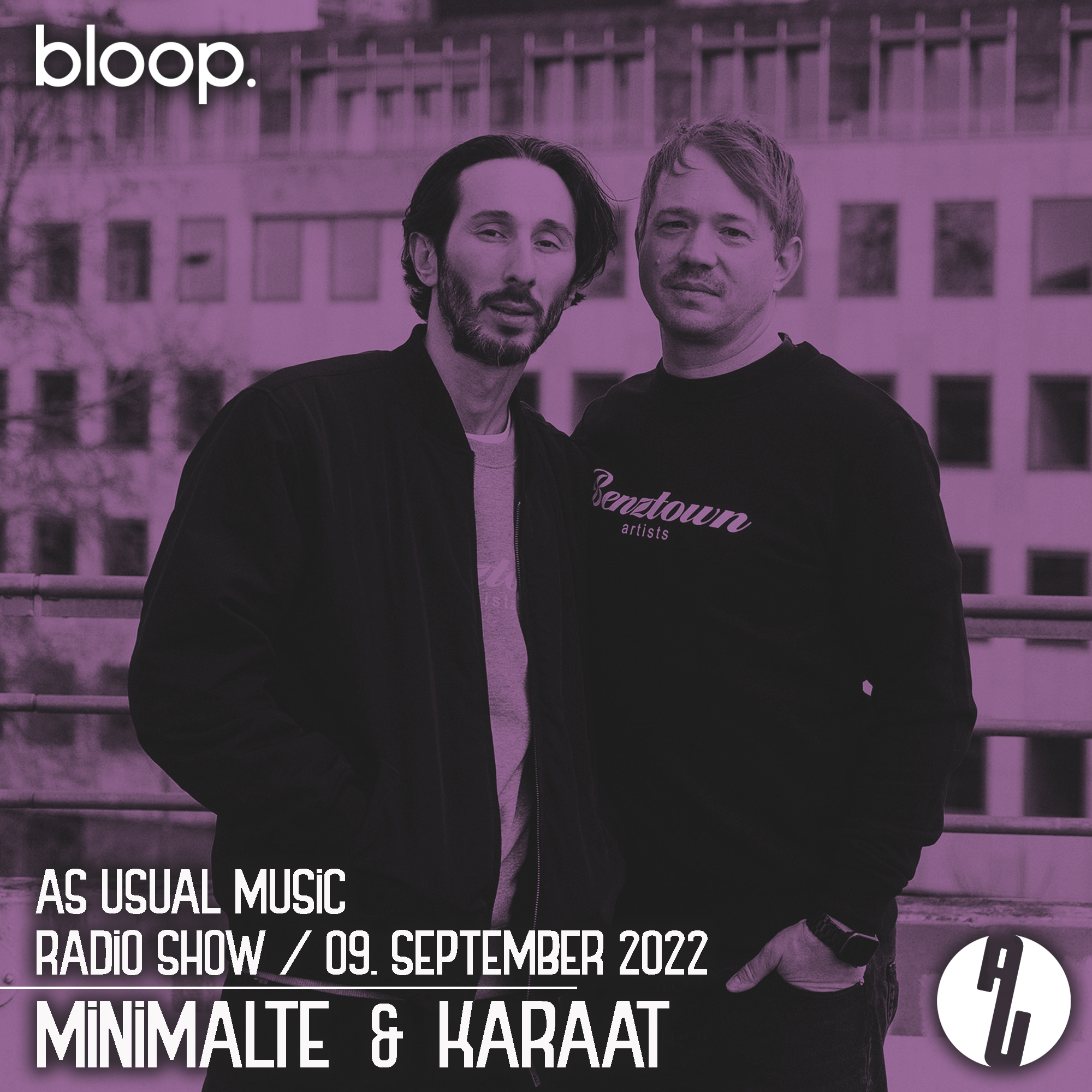 as usual.music is focused on Techhouse and Minimal, with influences of multiform ranges in Techno and House music, such as Deeptech/Deephouse. Deeply groovin’ cutting-edge sounds and crispy tight rhythms are basic to what makes it shakin’ or bangin’ – consequently, the demanding nature of our music is fundamentally made for having maximum aesthetics to please the dancefloors. With no fear to break the rules at some point. It’s represented by some of the most interesting artists in the underground music and club scene.