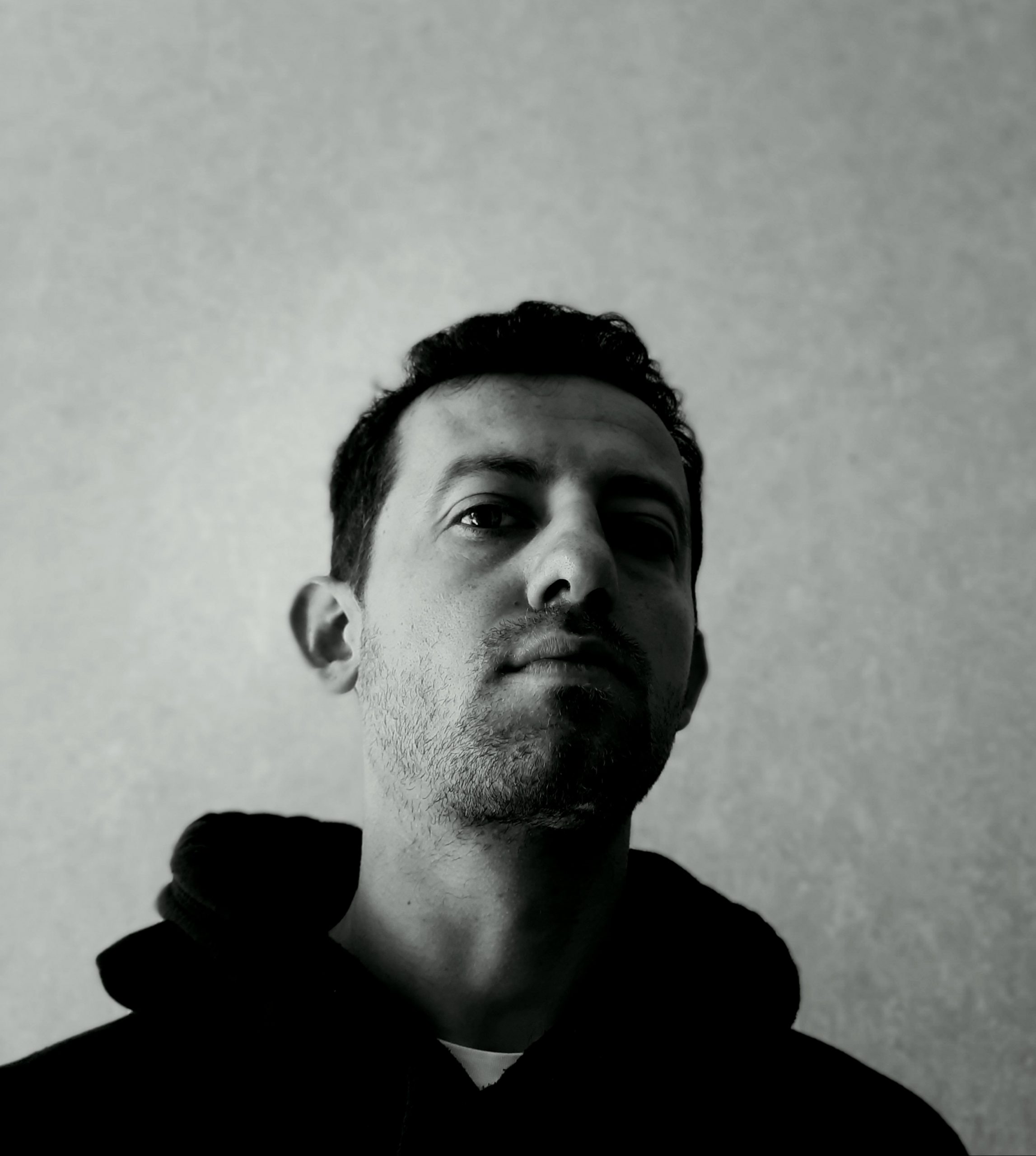 Anascole is definitely the representative of the Albanian electronic techno scene. Anascole is the artistic name of the music producer Anastas Kolagji. In 2004 he started producing with a computer and a keyboard, so Anas begun to gain a taste for computerised production. Then in 2010 Anascole begun some projects in Minimal and Techno, now he has developed his style more into techno, hypnotic and groovy. Anascole is a sure crowd pleaser and his sets include a combination of the newest forms of techno blended with unique mixing style. Quickly growing his international fan base through releases on different record labels around the globe, he has been involved in and organised different events in Albania, while his music is played worldwide.