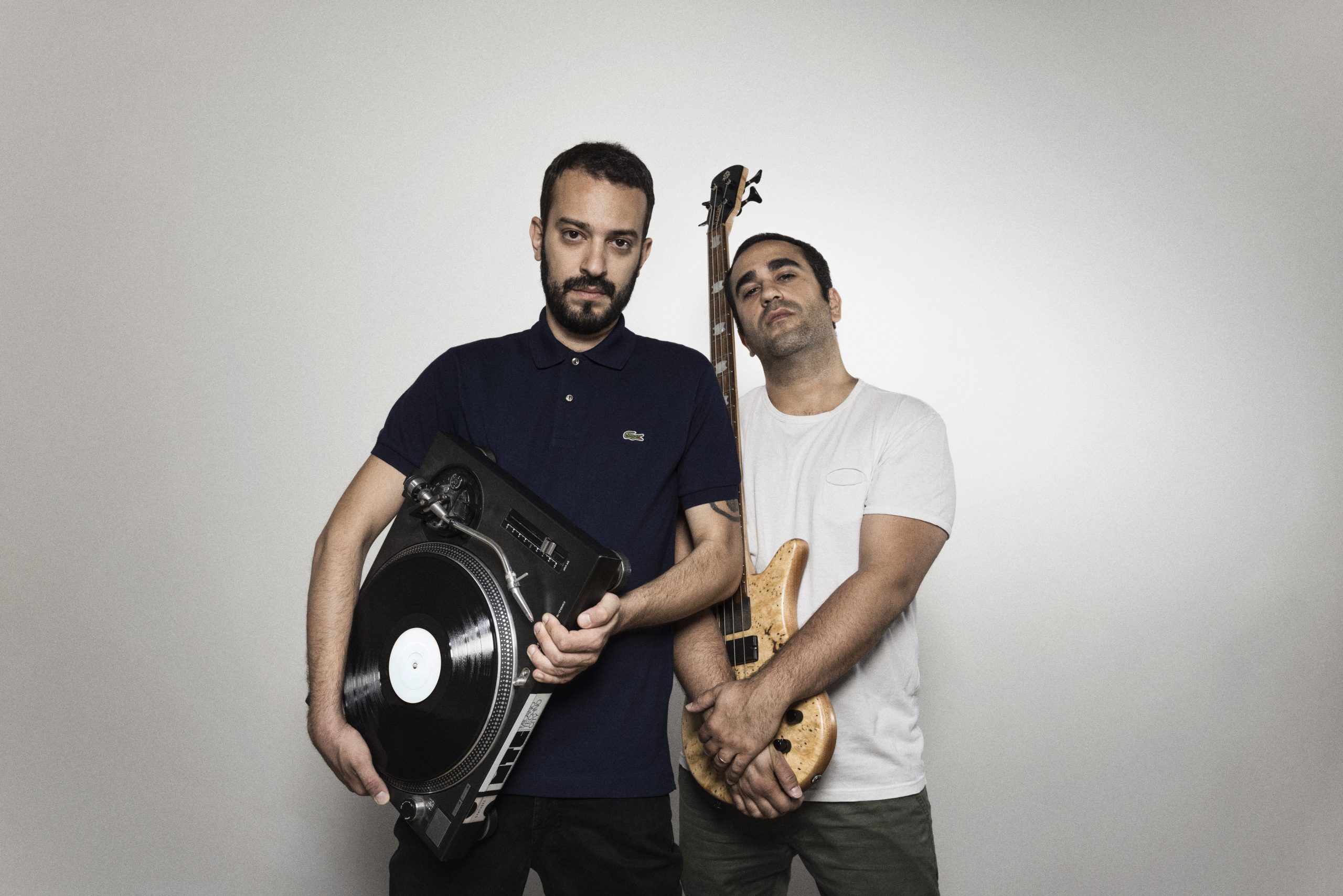 Man.E is a collaborative project of a DJ who has been collecting house and progressive since adolescence and has played in some of the best venues in Milan, and a musician who played bass for almost 20 years in rock and funk groups in Milan and around Italy. The duo presents a peculiar approach to house music production, touched sometimes by disco, electro and progressive elements and marked by the use of unusual samples and a strong presence of acoustic instruments.