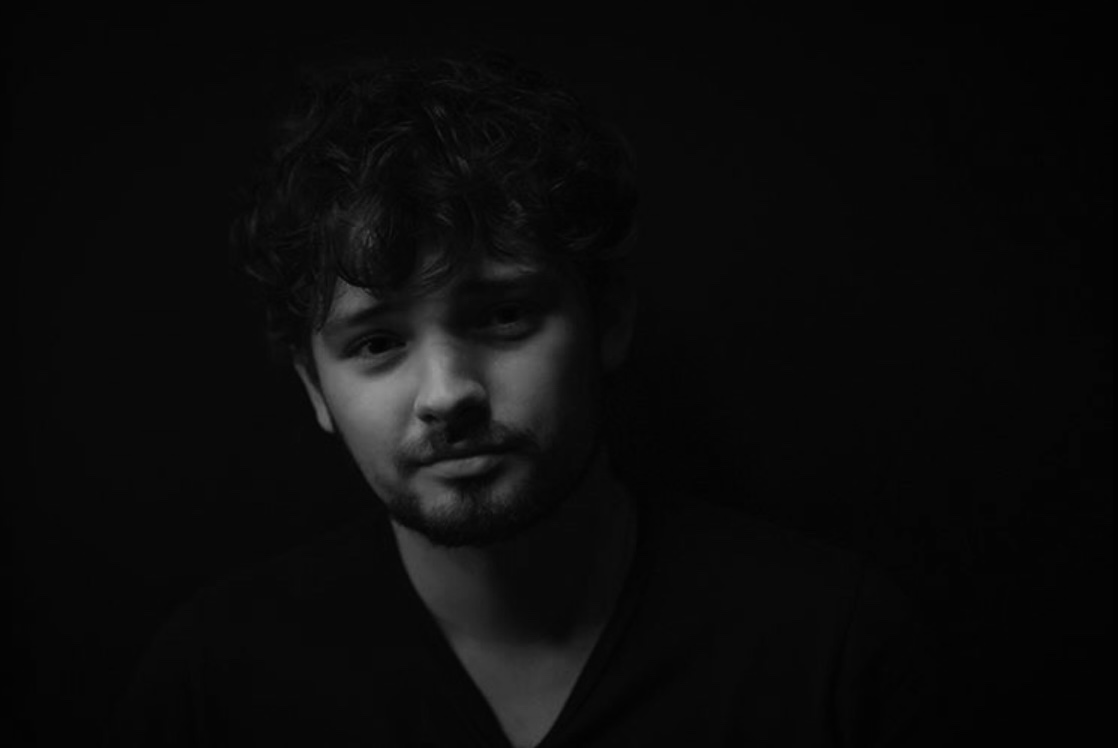 Adam Jones is an upcoming multi talented DJ from Wrexham, North Wales who has found his sound from the world of house, techno and disco. He has been in the DJ game for 3 years and it all started after his first festival experience at Creamfields in 2018 and his neighbour introducing him to his DJ set up. At that moment, that’s when he realised he wanted to be on the other side of the dance floor playing to crowds.

He has taken inspiration from names such as Adam Beyer, Carl Cox, Hot Since 82, Roger Sanchez, Folamour, Eats Everything and Nightmares On Wax.

With the multiple of genres Adam has under his belt, the 22 year old likes to play unpredictably wherever he goes as it gives him a wide variety of what he can play.