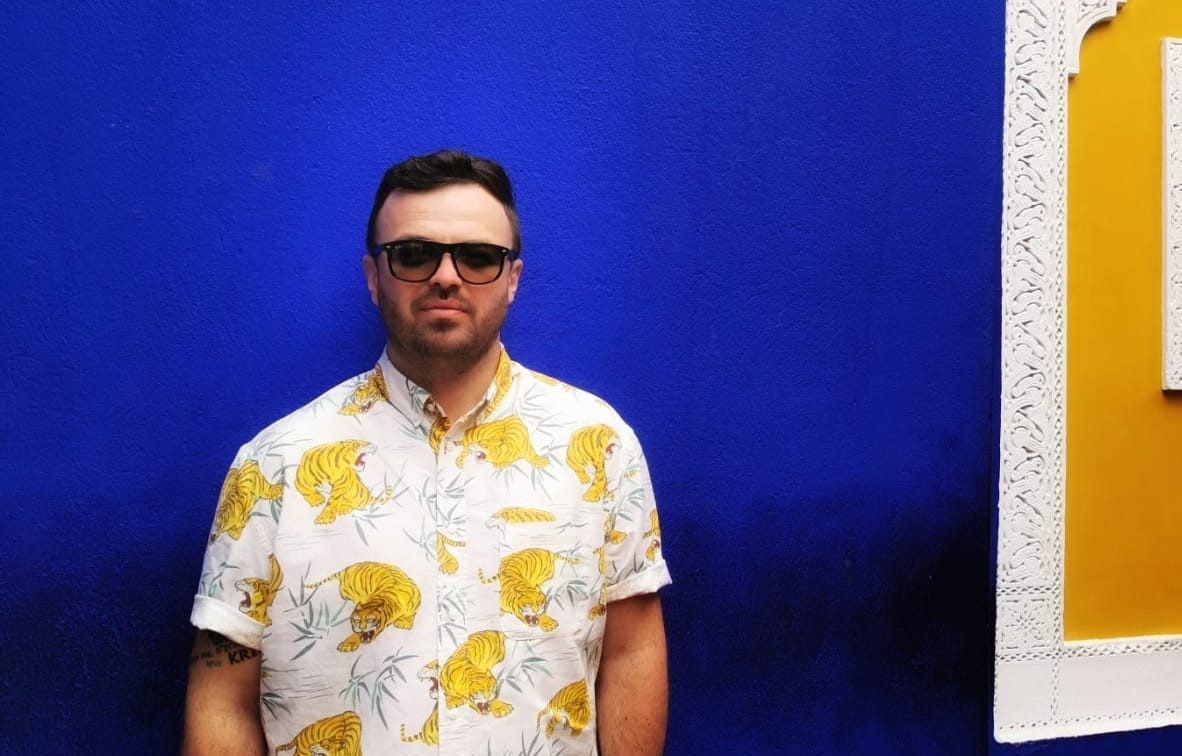 Dive into deep and darker spheres of House and Techno with Viktor Marina. Bosnian born, Dublin based DJ/producer and radio host Viktor Marina has been involved in electronic music since 2001, and a DJ since 2004. From being a music journalist through newspapers and radio, DJing to running a various club nights as a promoter. As a founder and resident at Deep House Dublin he runs a several residencies in some of the major clubs in Dublin promoting and supporting the likes of Sandrino, Denis Horvat, Toto Chiavetta, Petar Dundov and more. In June 2020 he released his debut EP Utopia on Portugeese imprint Musica Gourmet and the new EP should land in the first half of 2021. Deep, Dark, Melodic and everything in between….CONFINED SPACES RADIOSHOW!