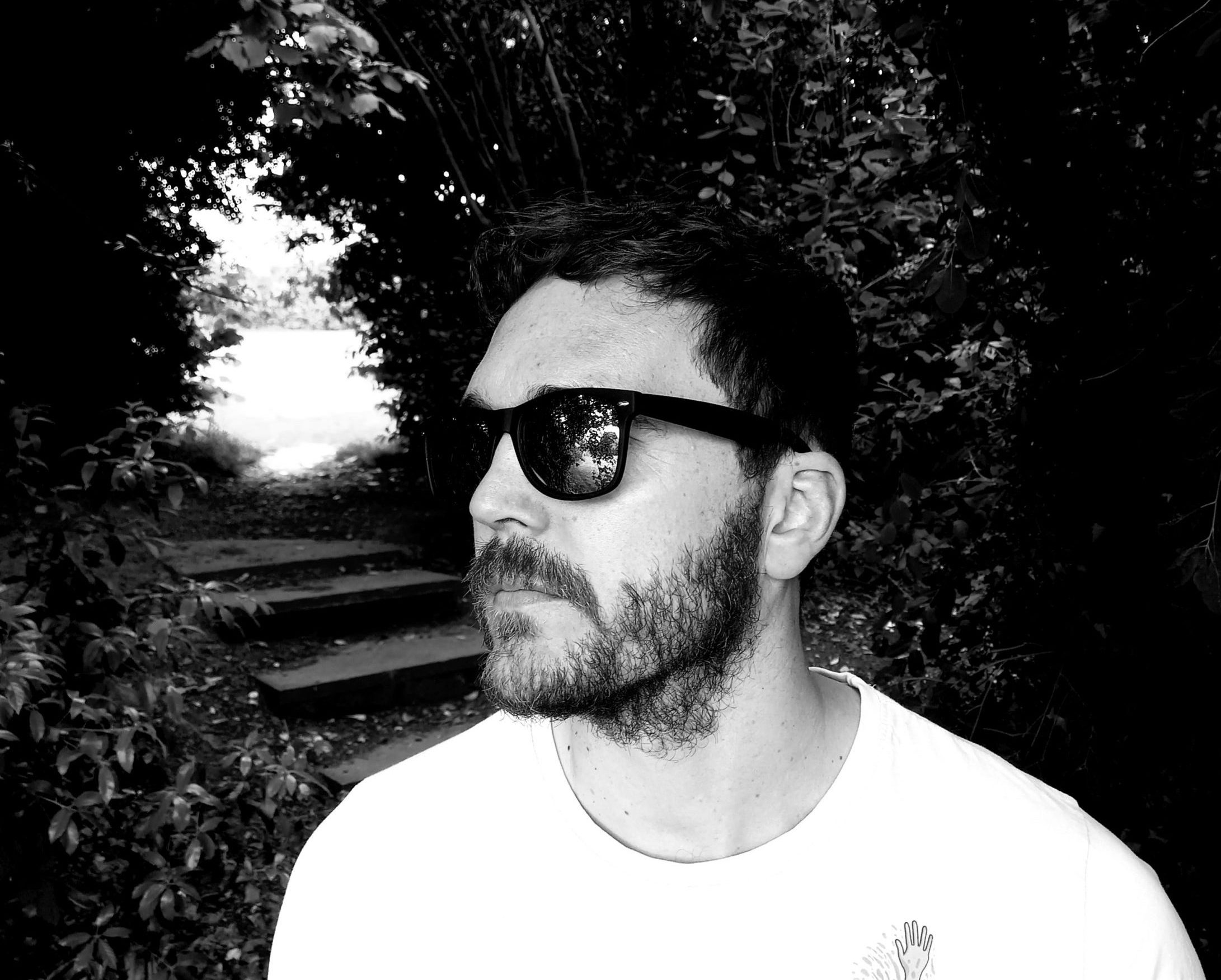 Originally from Ireland, DJ/Producer Blamhaus is now based in London, UK. As a teen he got into electronic music from legends such as daft punk, the prodigy, leftfield being major influences but as he dug deeper discovering artists such as Mad Mike, Drexciya, Claude young, Mark Broom, Jeff Mill cemented his love for the underground. He runs three labels B-Haus, Echtraí both focusing on Techno/House and Wołno (a pun for the Polish word for “Slowly”) based around slower tempos with a focus on cross genre productions.