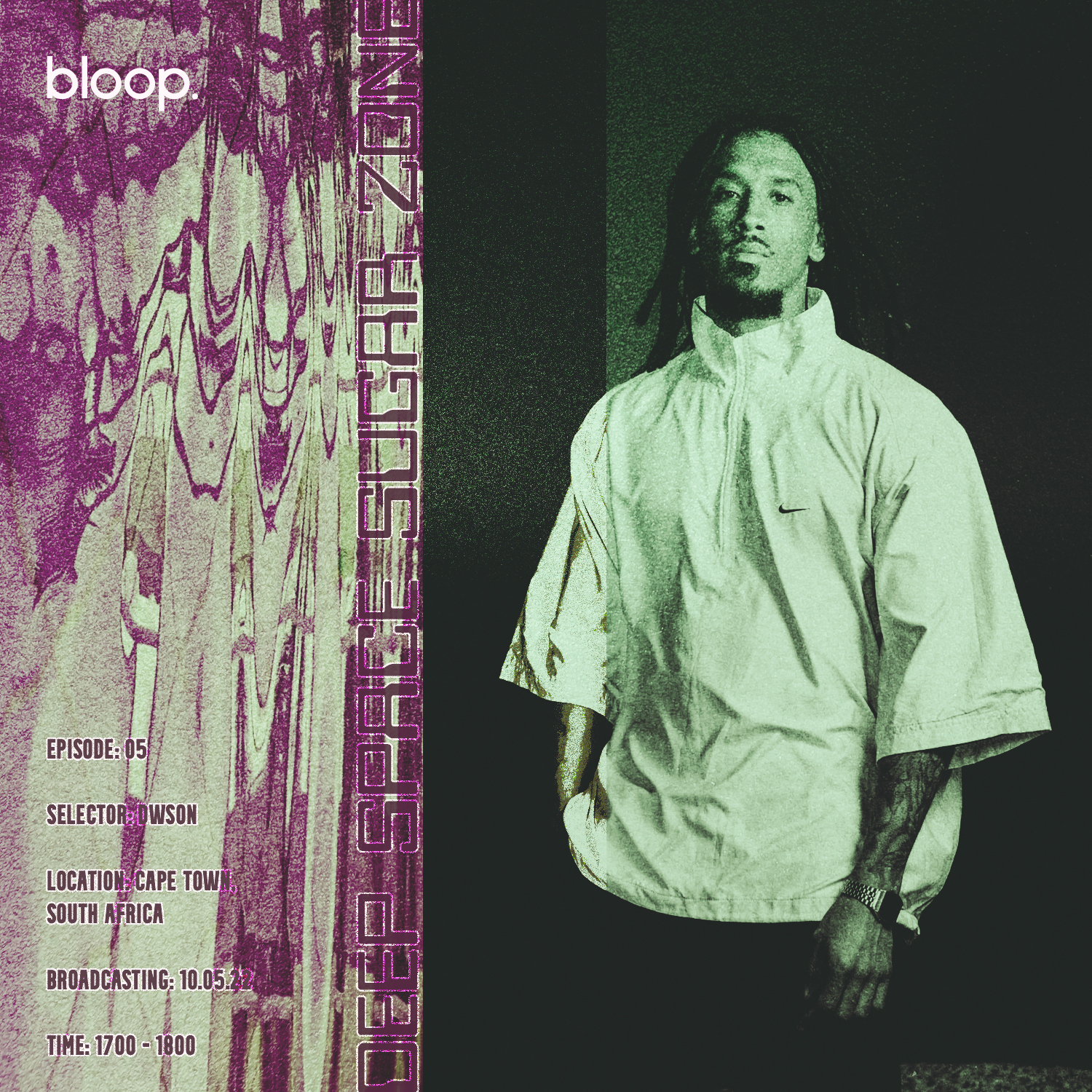 Deep Space Sugar Zone, broadcasting exclusive guest showcase’s by House Music enthusiasts from London to the rest of the world. For episode #5 we have DWSON selecting.

As he prepares for the release of his album later in 2022, Cape Town-based Dwson (pronounced Daw-son) is becoming a sought-after DJ, producer and remixer with a slate of live shows and projects coming up in the coming months.