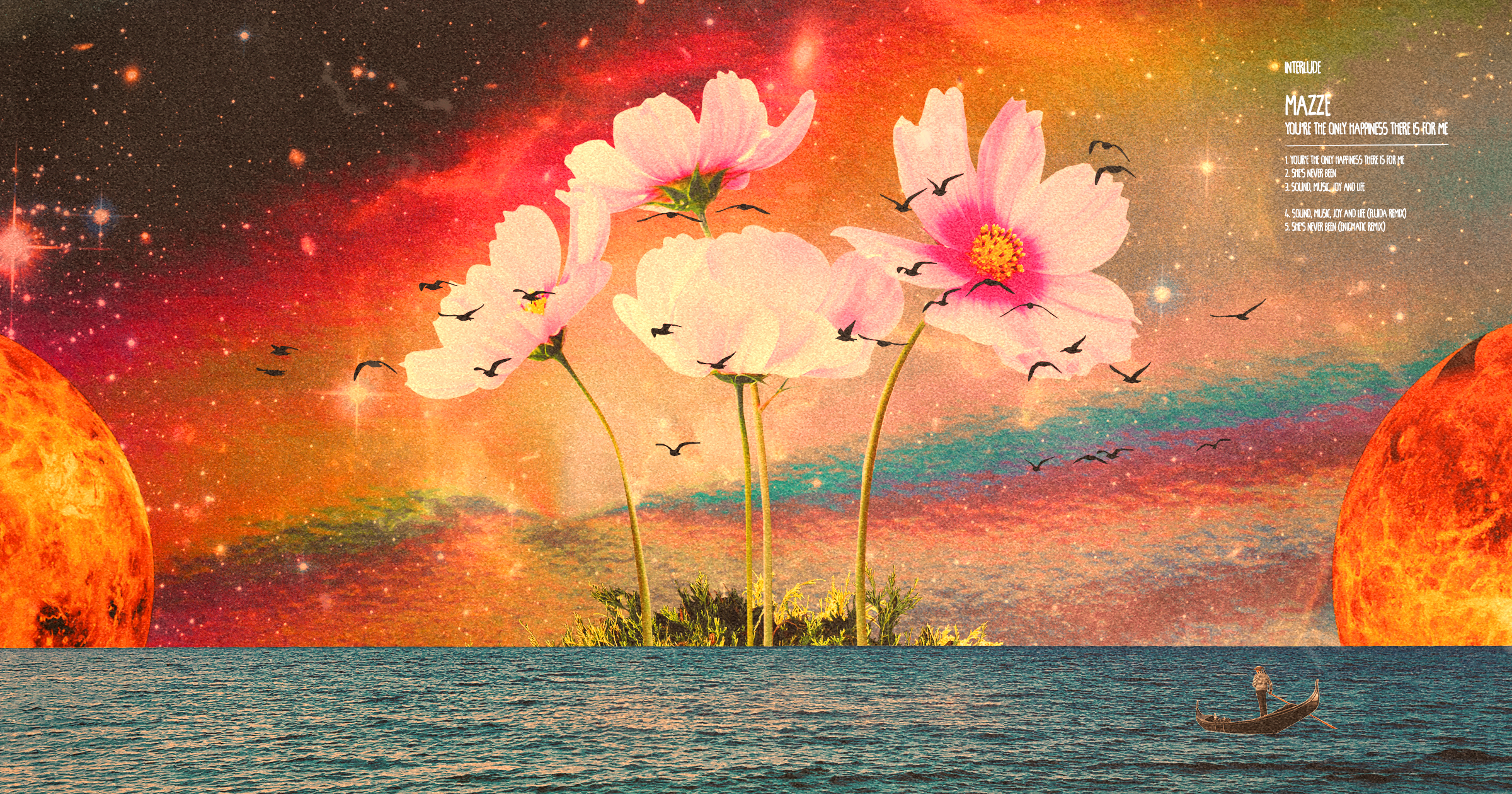 Delivering all together 5 tracks, including 2 remixes from UK based duo “Fluida” and another Polish native “Enigmatic”.

Mazzé – You’re The Only Happiness There Is For Me (EP)

Interlude is a creative outlet aimed to explore electronic music in some of its most unique forms, not so much club orientated, neither specifically ambient nor downtempo, but something of an Interlude in between. Releasing Deep, Organic sounds with an emotional touch. Connecting new or up and coming music makers from around the world.