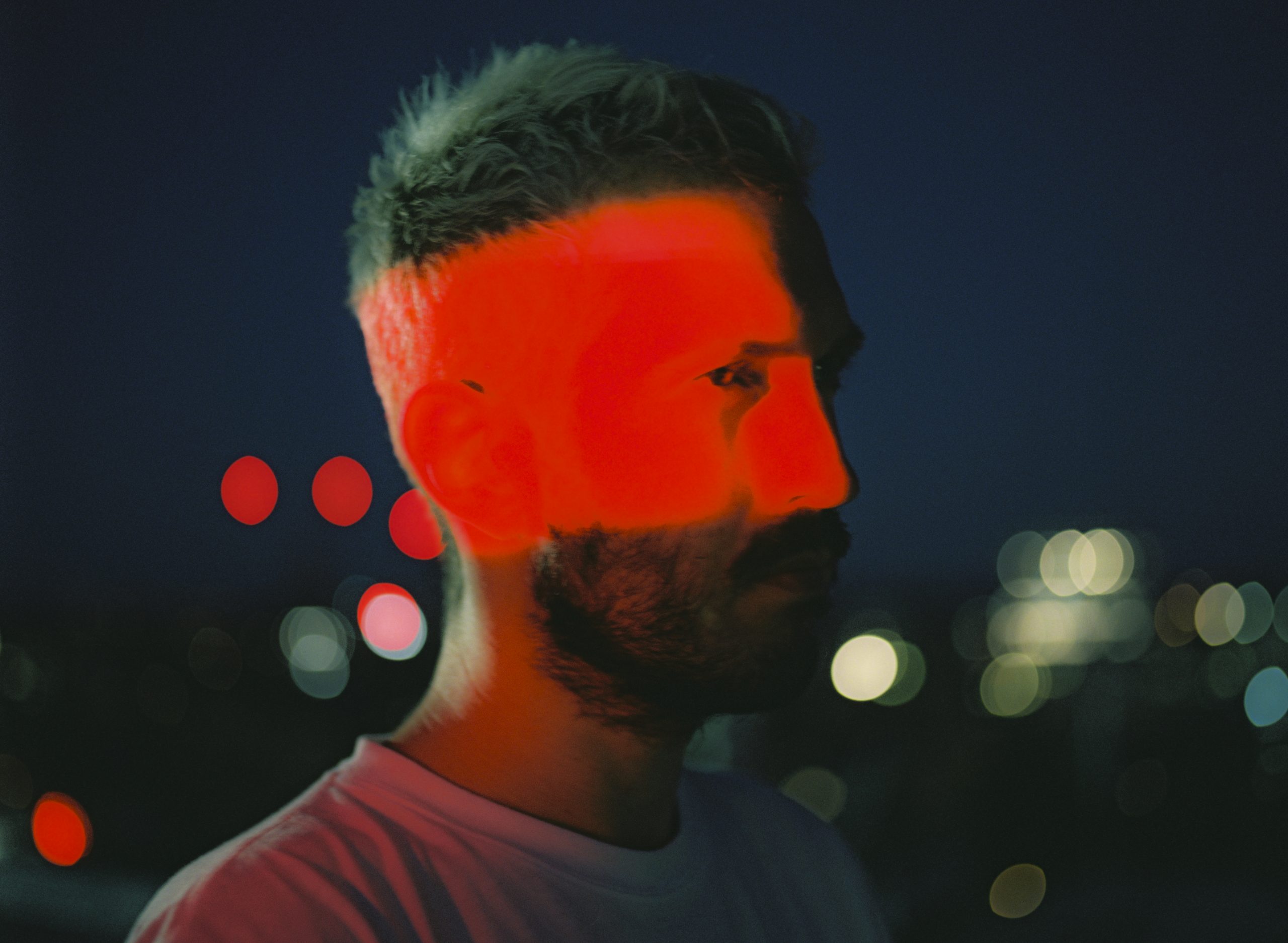 We are very excited to welcome Jody Barr to the Bloop roster. The Welsh producer brings his forward thinking label and mix series Portable Minds to Bloop, covering a vibrant selection of house and techno. We caught up with Jody and asked him to select (just) five albums that he’s been listening to recently and why he loves them.

If you’re not familiar with Jody Barr’s music there is a lot to catch up on. The young producer has 15 EP’s to his name on labels such as Sasha’s ‘Last Night On Earth’, James Zabiela’s ‘Born Electric’ imprint or on Krankbrother’s self titled label. In 2016 he launched his own label ‘Portable Minds,’ an independent imprint that aims to “operate outside of the constraints of close-mindedness.”

Whether electrifying the dance floor through his music in a Sasha or Laurent Garnier set, through the airwaves via George Fitzgerald on Radio 1, or at one of his own gigs at the likes of fabric’s Room 1, Space Ibiza, Bunker in Derry; the Welsh producer has already carved his mark deep into the musical landscape. You can check out his selections and listen back to his latest show below.

Jody: It’s difficult to choose just five albums and also difficult to explain why I love these albums. My music taste fluctuates all the time and I have a habit of fixating on something till the repetition fades. It’s almost repeated behaviour in a way. Here’s my current favourite albums:

THE WEEKND – AFTER HOURS

This album is definitely doing the rounds at the moment, although I could have picked any of his previous albums. I’ve been an Abel Tesfaye super fan since his early mixtape days. I love the essence of promiscuity and elusiveness as he doesn’t give too much away. Sonically, the whole album is fearless. Drenched in ethereal textures, it creates a hedonistic, eclectic journey.

This is my jam! This stands at the top of the modern pop tree. Every song is inventive, brimming with intelligence and creativity. Every time she drops a new record there’s always that feeling of, she’s doing music that suits her. Not what suits the mass market. Despite success in recent years, for me she is still underrated.

There’s a real sense of innocence with this one. Synthesisers, reverberating drums and intertwining off kilter melodies. It’s a bold and sophisticated album.

Unique textures and emotion make this such an eloquent album for me. I loved it when it came out on 2018 and I still love it now. It almost talks to me in a dark and distant way. The album takes you on a rollercoaster musical script between dark and light.

This is a recent discovery and I can’t get enough. The sensual blend of chord changes and expressive layered vocals is pure stylish. Drenched in emotion and ethereal textures, I get a feeling of self-empowerment and this is an album for many occasions.