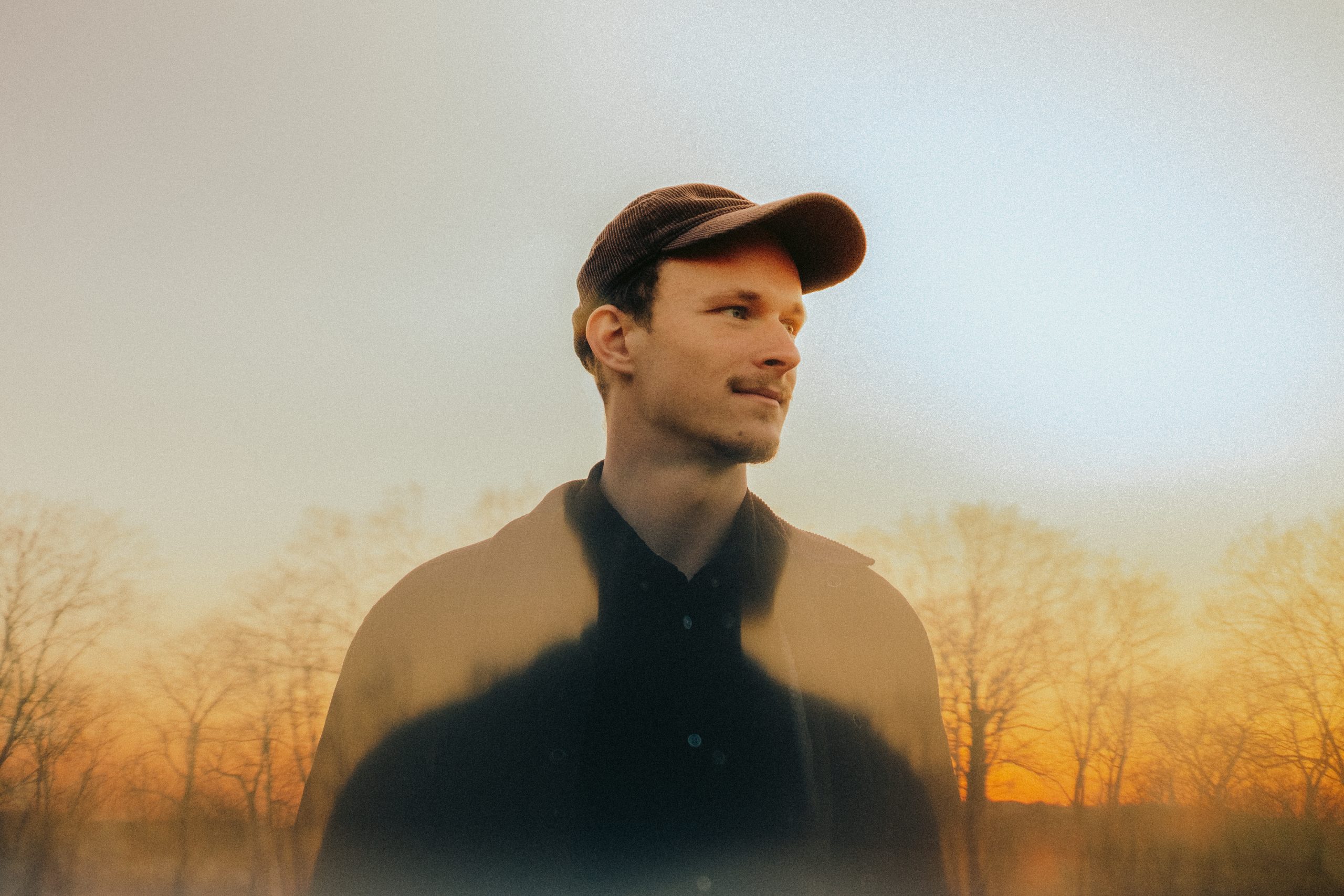 For episode #100 on our Midnight Community guest sewe have @fejka selecting.

‘Fejká’ is not just a word, but a concept – a melodic blend between soft, dreamy atmospheres and the punchy vibe of techno. Torn between those two worlds like a lone wanderer, he developed his own unique way to find a perfect balance between both. His music offers a very atmospheric and soulful sound, laying somewhere between melancholy and euphoria, resulting in a unique interpretation of emotions which is seldom heard on the dancefloor. Originally from the Black Forest in Germany, he began producing his first tracks at just 17. Influences such as Kiasmos, HVOB, and Christian Löffler, contributed significantly to his development and shaped his atmospheric, and yet punchy style, until he received a personal invite from none other than Christian Löffler himself to join his label, Ki Records.