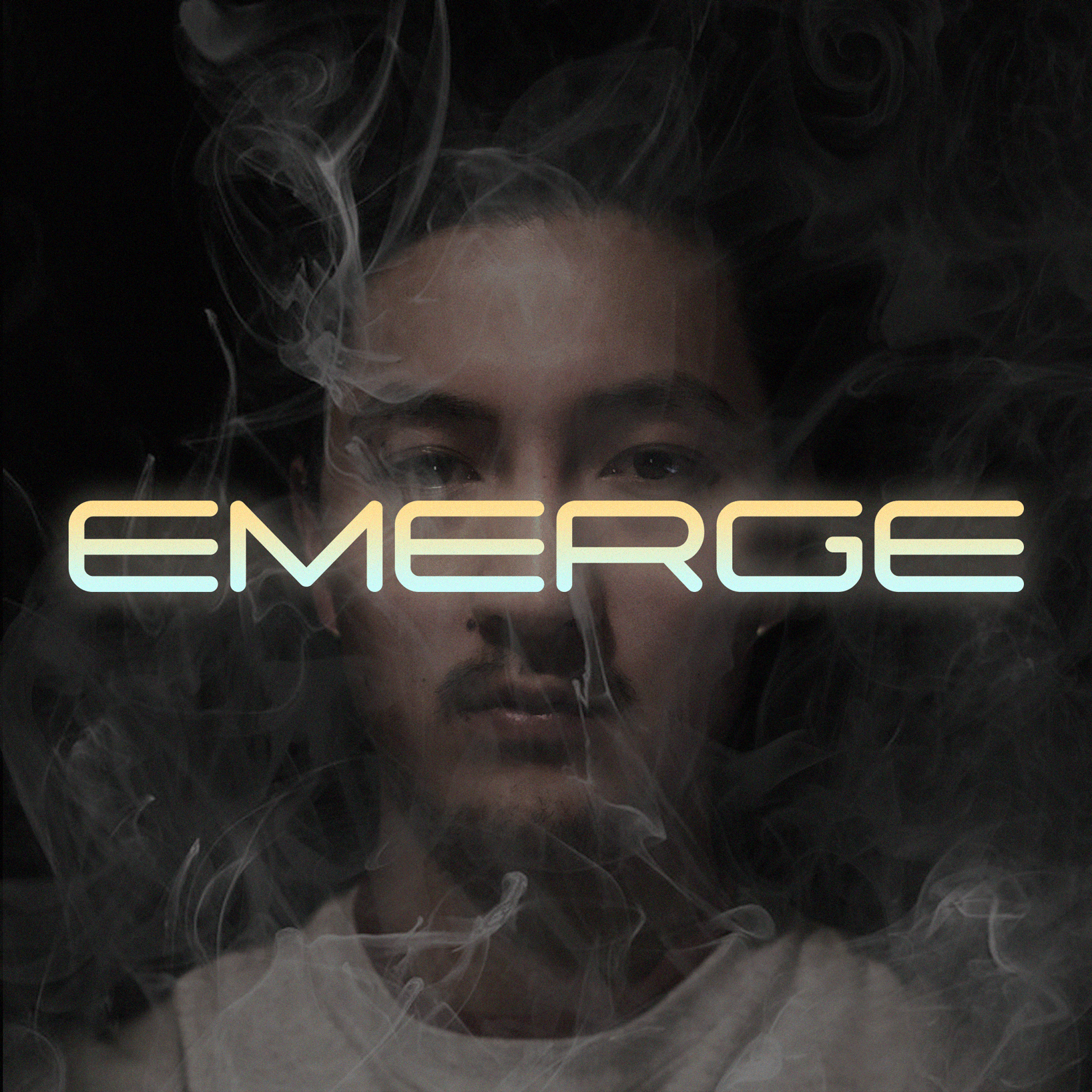 Introducing Draso, hailing from Melbourne, Australia. Having previously released with the German techno imprint Traum Schallplatten and on Pablo Bolivar’s label Seven Villas, he recently released his Luminary EP on Belgian producer Lost Desert’s label Souksonic. He has put together a stunning mix for our Midnight Community Series, weaving together an hour of deep, melodic house that moves between ambient, euphoric and danceable moods.

An avid lover of contemporary classical music, we asked Draso to curate a selection of emerging and lesser known artists he’s been listening to over the past 12 months.

Draso: I’ve been listening to a lot of Hania Rani recently. She’s a Polish composer and her music is absolutely mesmerising. Her last two albums ‘Home’ and ‘Esja’ are really special and I’ve basically had them on repeat the last few months now. Her sound is quite atmospheric and melancholic which I love. My pick from the album would ‘Hawaii Oslo’ or ‘Glass’. The album as a whole is really incredible, but these two tracks I think are really special and are probably most in line with the melodic side of my own sound in terms of atmosphere.

Draso: It’s hard to pick a favourite from this album but they would probably be the title track ‘Home’, ‘Leaving’, ‘Come Back Home’ and ‘Nest’ which is played in my Midnight Community mix. This album takes a more vocal approach, but I think Hania captures the melancholic atmosphere perfectly here. It’s something that I think is quite core to my sound and her work has been a huge influence. Overall I think this album really captures the blend between the atmospheric side of electronic music together with the melancholic side of a piano timbre which I love.

Draso: This whole album is really amazing, I had it on repeat for a few months when it was released earlier in 2020. I always found the atmosphere of the tracks from this album to be somewhat ‘unworldly’, there’s an ethereal feeling to the track, particularly in the pads and harmonic elements which I love and it’s something I tend to look for in the more electronic sound of my productions.

Draso: Fans of the All Day I Dream sound will be familiar with this release as well as Tim Green & Slow Hearts. Both are producing really outstanding music at the moment. I think this track just really capture the drums and percussive side of music. It’s not too heavy, its not too light, just something that sits in-between the sub bass and harmonic elements. It is this balance that I love, the pads & strings… gorgeous.

JEREMY – WHERE THE HEART IS

Draso: One of my friends put me onto this one, and it just oozes class. Every release from the record label Driftwood is just beautifully crafted and incredibly hypnotic.

CHAOS IN THE CBD – MIDNIGHT IN PECKHAM

Draso: Midnight in Peckham is my all-time favourite kitchen music, whether that’s making a cup of tea or cooking dinner. Nothing sets the mood better than this track. Jazzy deep house infused with trumpets.

Draso: I was overseas earlier in the year prior to COVID. It was the middle of winter in Europe, so it was cold, dark and lonely. This track was like walking around with a warm blanket and an everlasting hug.

Listen back to Draso’s Midnight Community mix for Bloop below, his latest Luminary EP is out now on Souksonic.