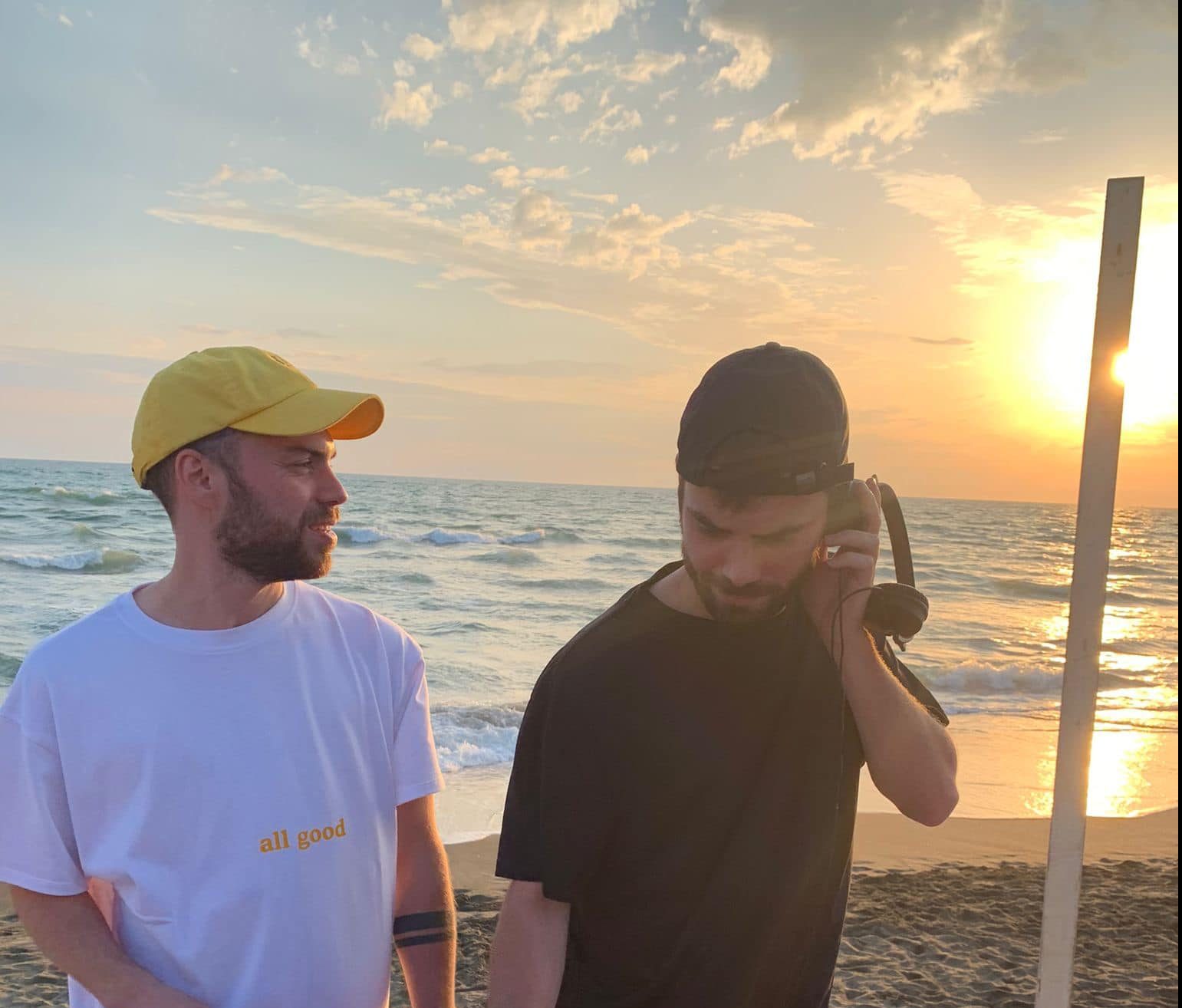 Sami Musik is a project founded by two brothers born in Italy, raised in Fregene (Italy), the UK, and Finland. Nick 28 and Pet 25 years old, united for their love of sound, melodic and groovy expressionism, started to play music with vinyl with their closest DJs and producers friends: Eloim and The Underproject, searching and inspiring on Jose Padilla, Keinemusik, mixing Ibizan vibes linked to Sami’s Lapland culture music.

Their music is following the parameters of House, Techno, and Soulful HouseMusic, creating a unique style, growing up time by time. Sami Musik is a mix of sound, culture, and surely something more that is coming up next in the future by these 2 brothers. 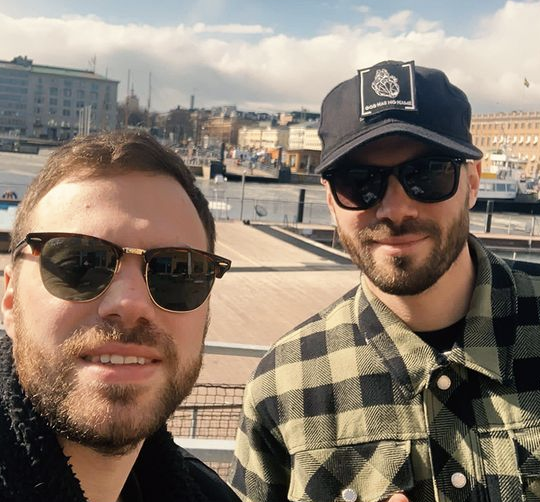 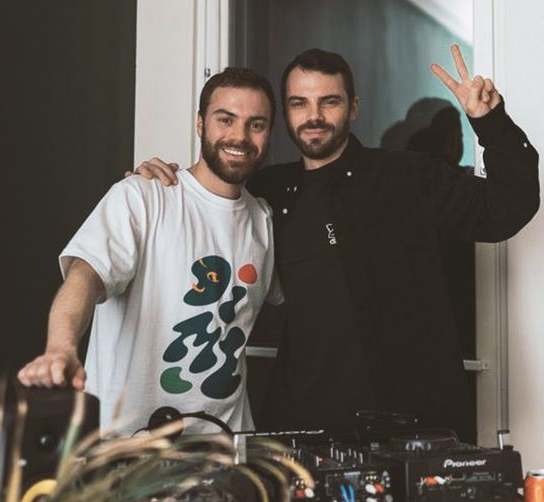 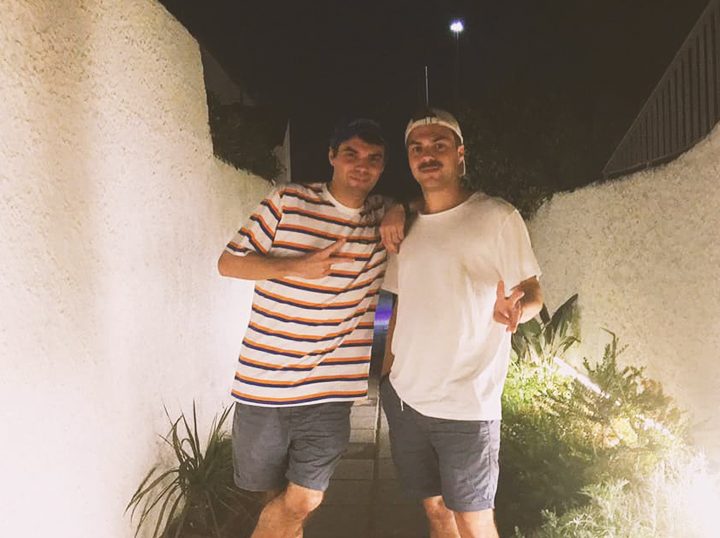 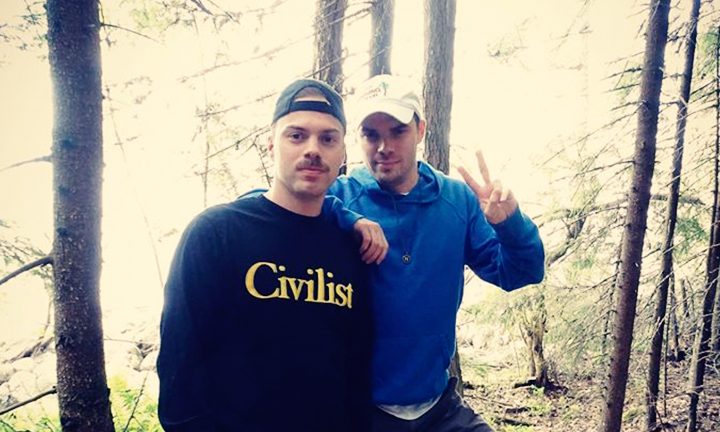