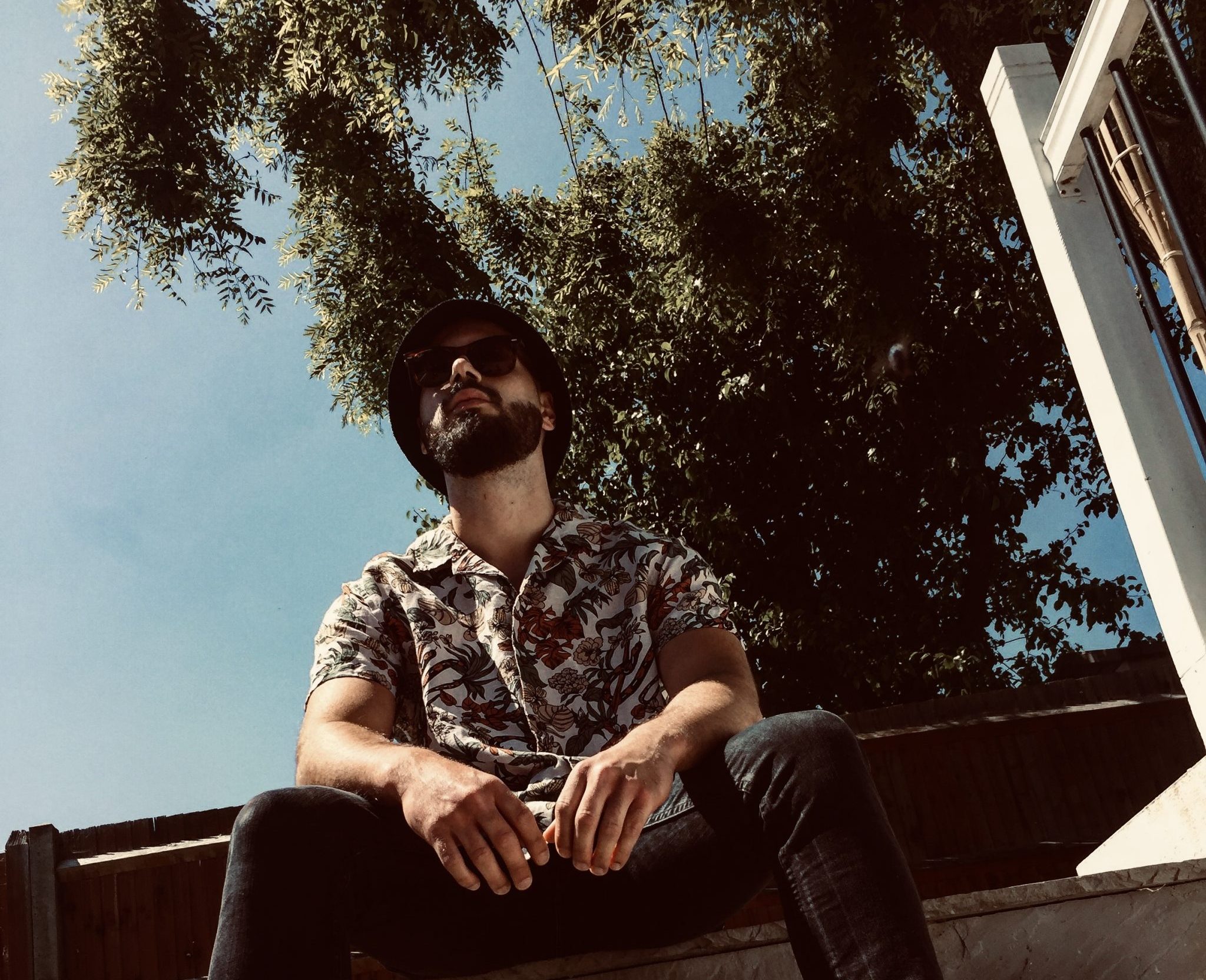 He approaches the art of mixing at the age of 13 when he first learns to play with vinyl lent by his cousin and shortly after with digital consoles. Just one year after his approach to Djing, he made his debut at the age of 14 at Exes Villafrati (Diabolika gig), and making himself immediately noticed he quickly became resident DJ for two different Palermitan organizations

Although the scene was dominated by EDM, it remains faithful to its musical tastes and opens at gigs to artists such as Sandro Silva, Jordi Dazz, Michael Calfan, Showtek, Deorro and many others with Tech-House DJ sets, a genre at the time well away from the mainstream.

His continuous musical research and an increasingly accurate selection allow him in a short time to open DJ sets for Techno and Tech-House artists including Marco Faraone and Luca Agnelli.

The international debut takes place in France in Avignon, followed by a series of dates in Germany in Cologne and in Sweden in Gothenburg. The international environment led him to follow his passion for music and moving to London in 2015 where, attending some of the most prestigious clubs in Europe, he was influenced by the most underground sounds of the UK capital. His London debut takes place at Lords of duke Street where he becomes resident in a very short time for the after parties and also joins  “Frame” organization where he opens to artists such as Kane Solo, Dimmish, James Dexter and many others. Soon after performing at Raffles Chelsea and Fabric London.

In 2020 he feels the need to develop his own sound that encompasses all the influences and musical culture accumulated in 12 years of attendance on the music scene. His first debut EP / Single is currently in production. 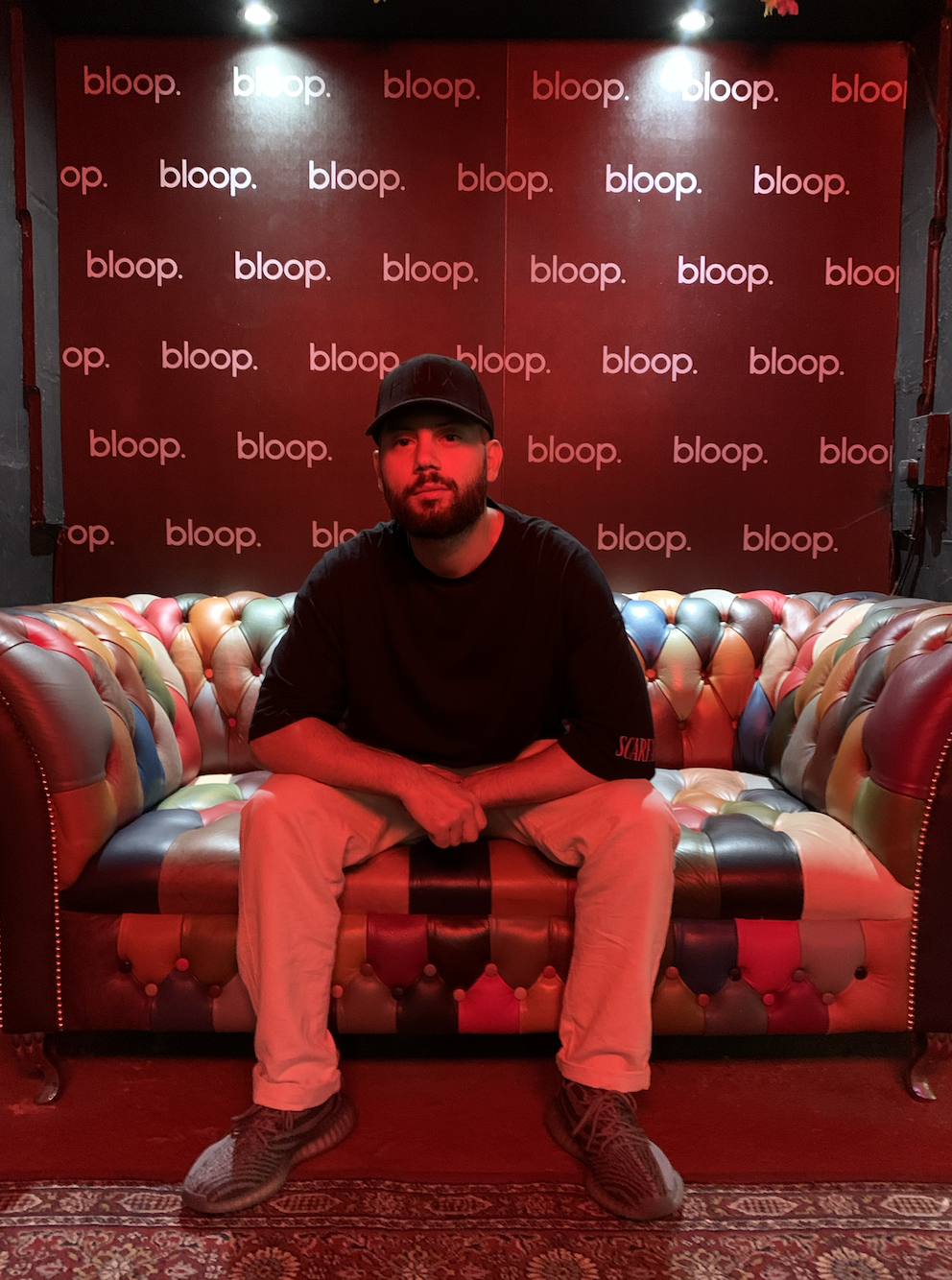