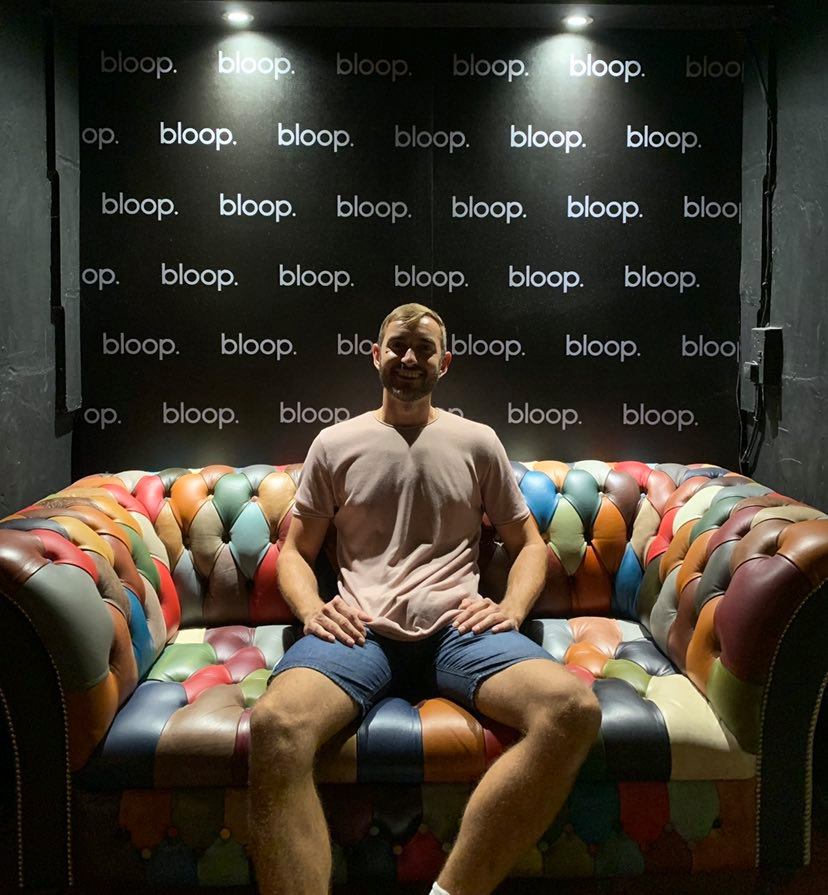 James’ love for house music started as a teenager at the legendary Wiggle parties in London. Fast forward ten years and there have been many highlights, playing multiple times for Wiggle, and Kerfuffle as well as various gigs abroad in Ibiza, Romania and Italy. James has held an 8 year residency at FUMP – For Underground Music People, warming up for artists such as Clive Henry, Eddie Richards and Terry Francis. James is co promoter at the new and exciting parties in South London, Bobbleland, enlisting the skills of 100hz and Silverlining, aiming to showcase the more fun and groovy side of minimal and deep house. Recently James became resident for Decay Records, hosting regular showcases at Fabric London, supporting artists such as Nick Curly, Christian Burkhardt and Dana Run. Each month James hosts a radio show in the memory of his best friend.