Bursting onto the underground house scene in 2011, Max Chapman was just 23 years old when he released his first record. Since then the Essex based DJ and producer has taken on a journey of energy, creativity and unconditional passion and even bagged himself an overall number one on Beatport. It’s this passion that has been the drive and motivation behind Max’s flawless production, extensive versatility and limitless capabilities.

Storming through Continents such as North and South America, Australasia and Europe is now the norm. On a weekly basis he’s ploughing through set after set and pleasing all his fans. Space, Amnesia, Sankeys and Privilege are just some of the venues amongst the plethora of places Max has performed at. His debut album ‘Catch Me If You Can’ was given a 9/10 from Mixmag and DJ Mag, as well as hitting number 10 in the Beatport chart.

Not only has he taken his sound to the airwaves, he ticked a huge industry box with a set at Lost Beach club in Ecuador, as part of the Boiler Room network, which was the first ever Boiler Room in Ecuador and was streamed worldwide to thousands of people. 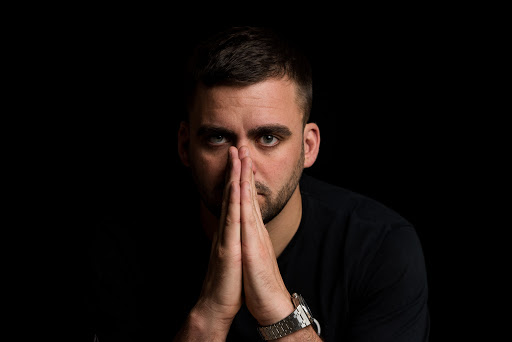 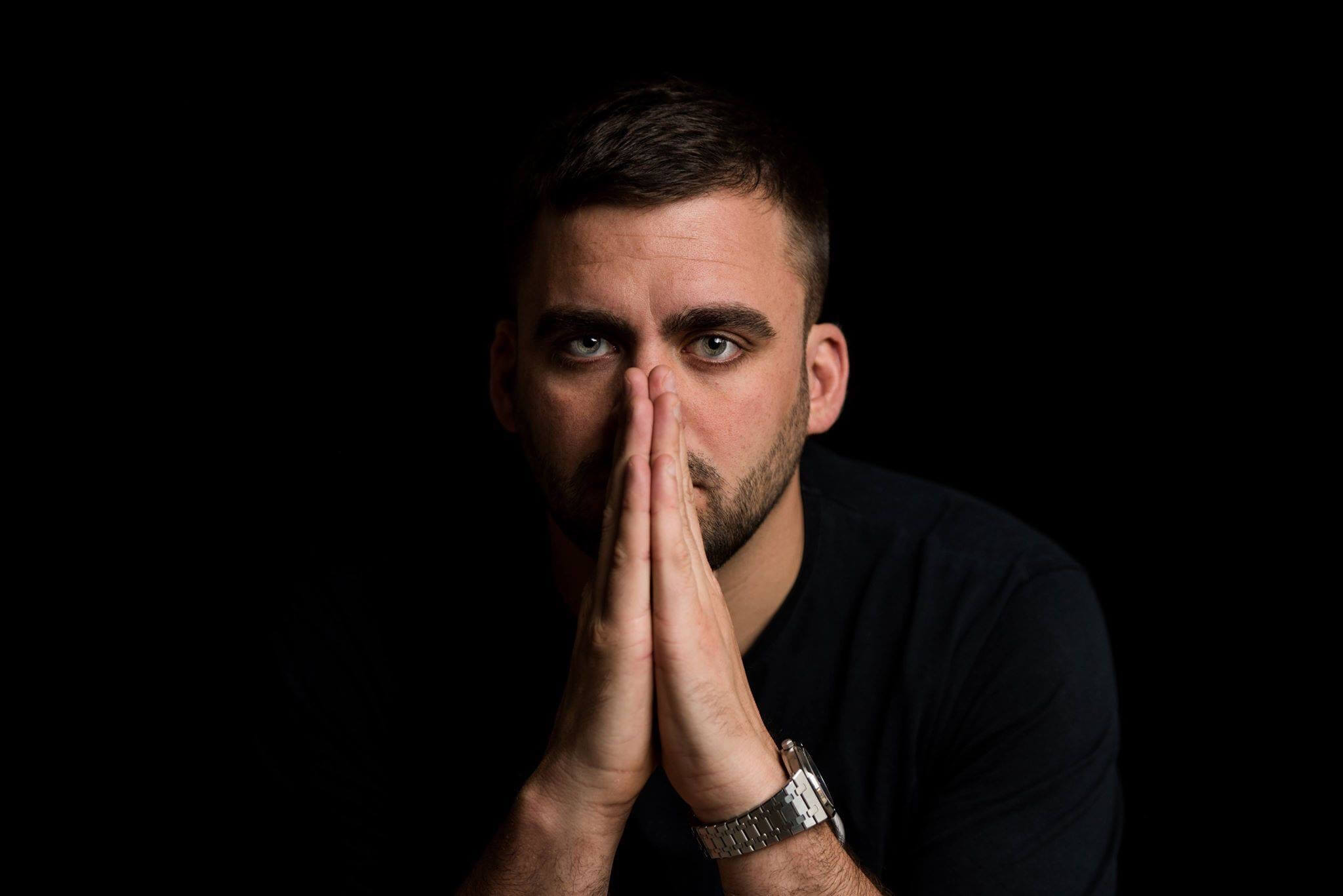