After starting out immersed in the Garage scene on East London’s infamous pirate radio circuit 20 years ago, Max has earned himself sets all around the world at venues such as Fabric, Potato Head Bali, Pikes and the legendary Space Ibiza, with releases and remixes on labels such as Warner, Atlantic, Sony, Of Unsound Mind, Elements, Black Butter and Beesemyer to name a few.

For his monthly Bloop show, Max brings together his broad range of sounds from his M.A.X, 2fox and Sinàl alias’s with music ranging from Soulful Afro house to Latin grooves via Nu-disco, experimental Techno and other surprises along the way, he’ll also be showcasing his various production projects and exclusives from his label Arusha Records. One for the music heads. 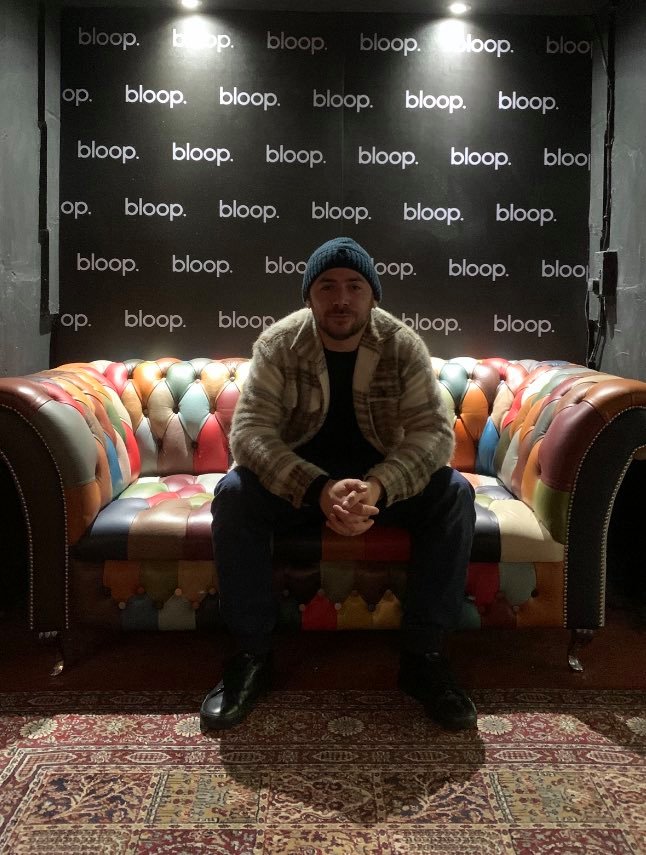 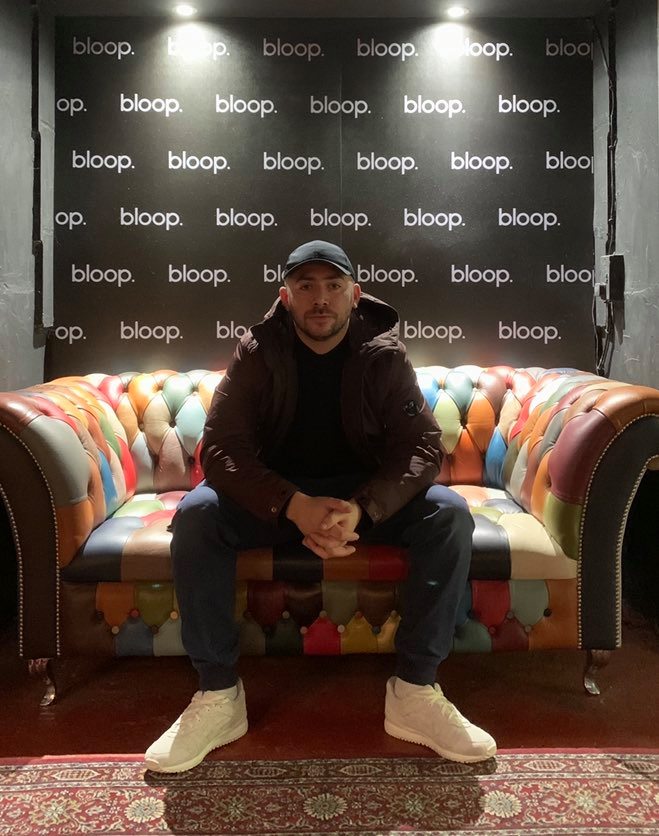 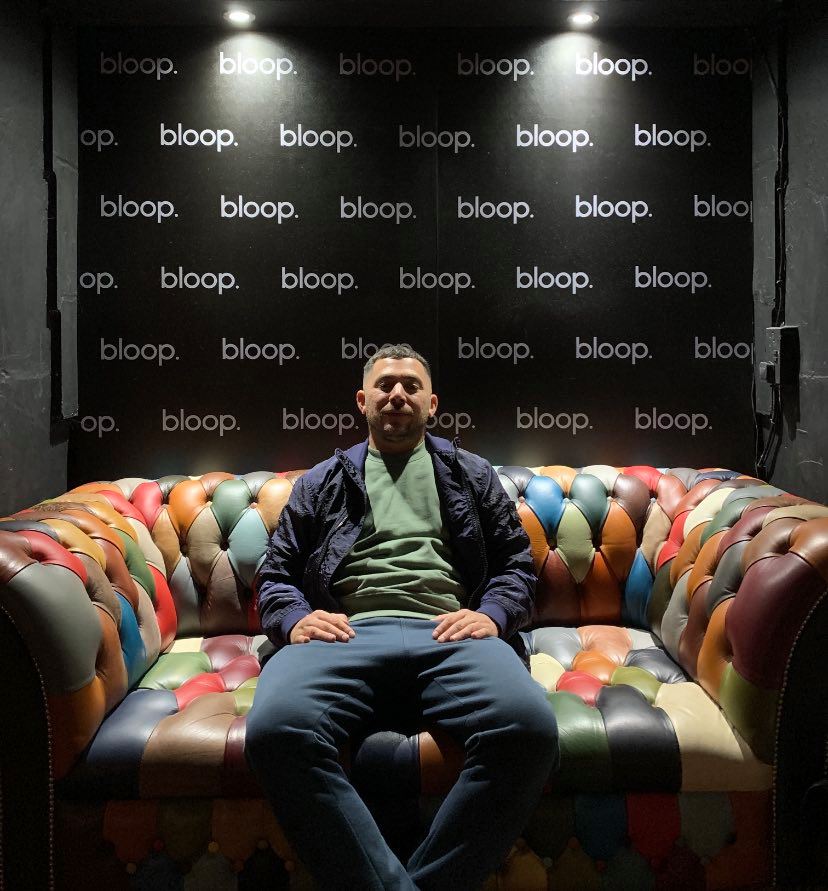 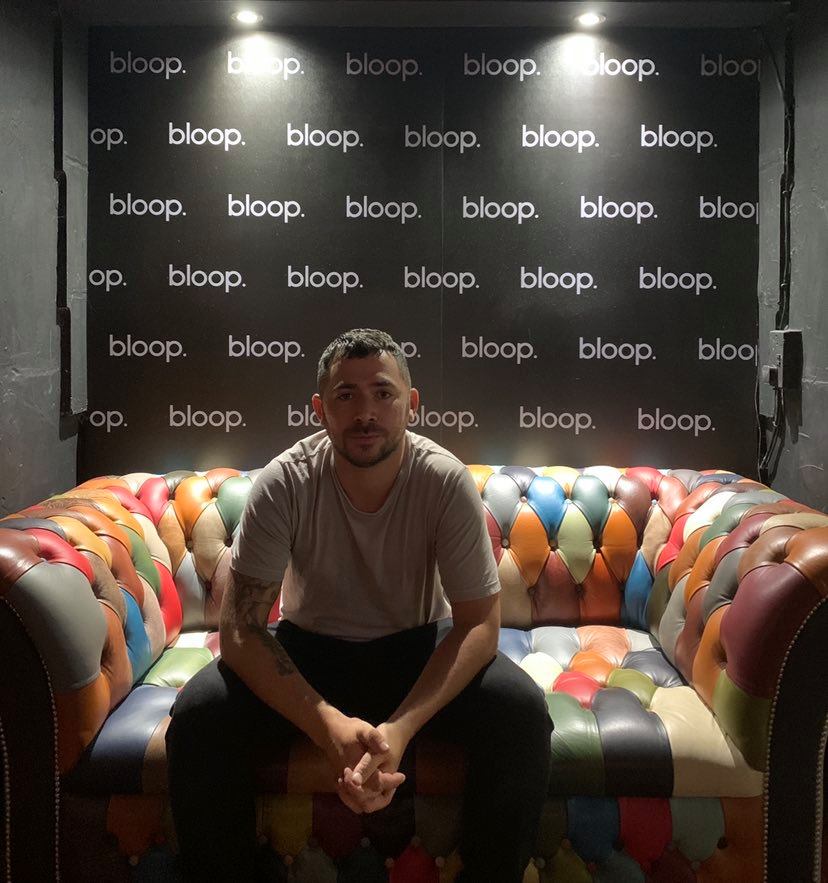 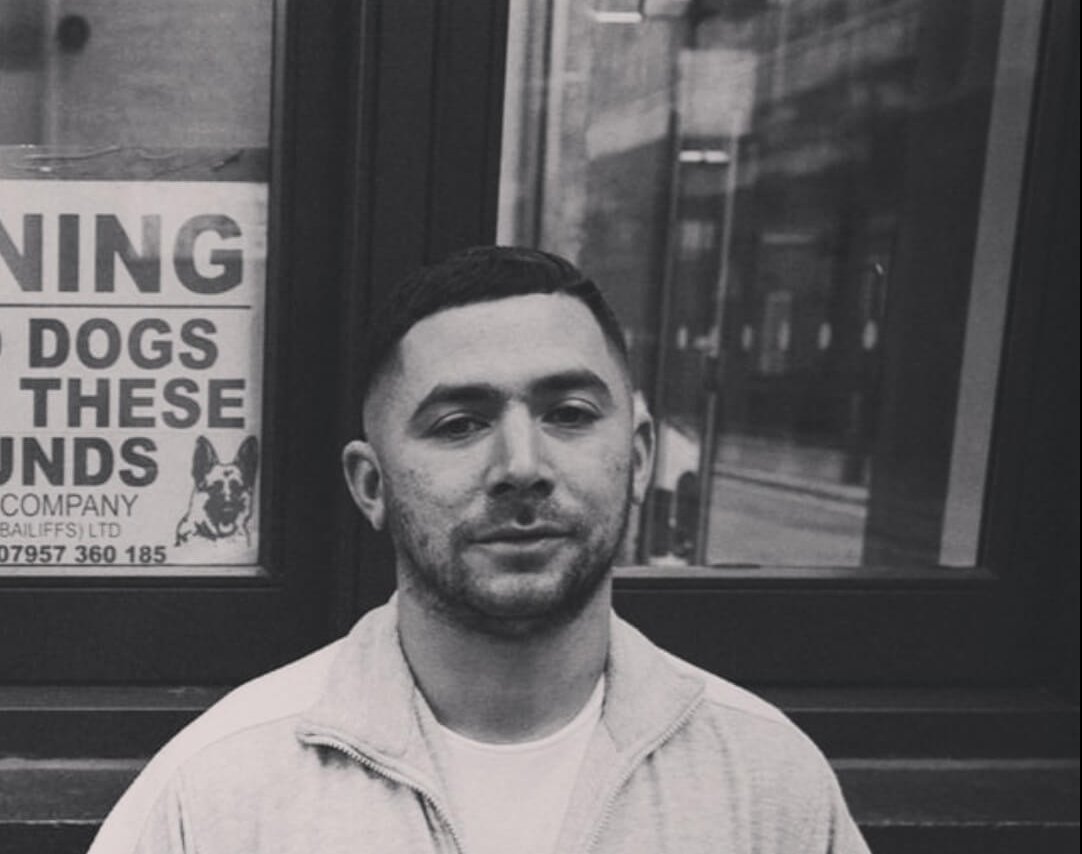